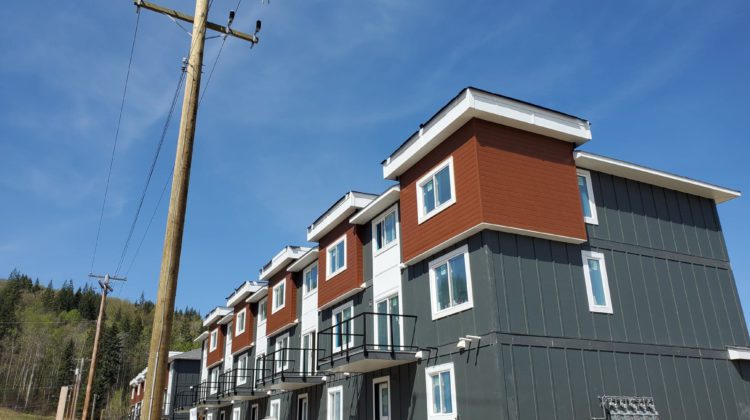 According to the BC Northern Real Estate Board, the average price for a single-family home in Prince George is 409-thousand dollars, that’s up from September of 2019 where the price was roughly 370-thousand.

1015 properties have changed hands in the northern capital this year, which is down by about 100 properties when compared to the first nine months of 2019.

Director and local realtor, Kristine Newell told MyNechakoValleyNow.com prices do vary depending on where you want to buy.

“The cheaper homes seems to be east of the bypass (Highway 16) at $295,000 whereas in the north we are 412-thousand, which is roughly the median price there along the Hart Highway and then when we go to College Heights that seems to be where most people want to be with a median price of 465-thousand.”

Newell explained why the bowl area of PG isn’t at the top of everyone’s list.

“Most families don’t really want to be in the bowl, there is a good number that do because they like that lifestyle where they don’t have to drive very far or they can be a single-vehicle family but for the most part, parents like to get a little bit out of the city. The appeal in College Heights is a lot of new builds and a lot of new stores.”

She added we are seeing a lot more multiple offer situations on homes than we were a short time ago.

In Vanderhoof, realtors assisted in the sale of 102 properties worth 23.4 million dollars. That’s compared with 96 homes worth 26.6 million dollars during the same time in 2019.