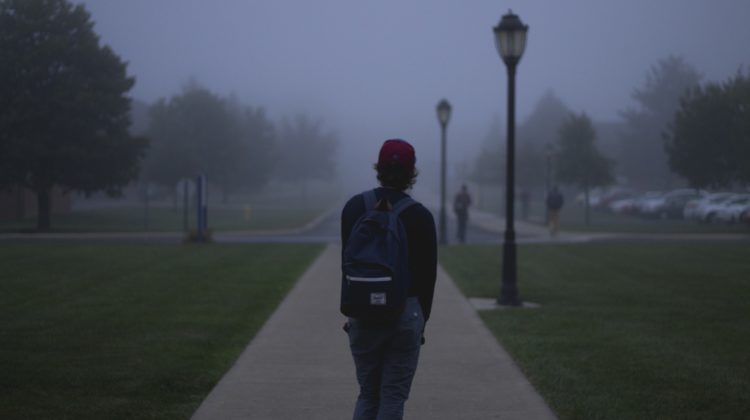 The province has been dealing with an overdose crisis for years, and a campaign on post-secondary school campuses in BC is raising awareness of illicit drug toxicity.

BC has extended its “Toxic Drugs Are Circulating” awareness campaign which points students to harm reduction resources and teaches students how to recognize the signs of an overdose and how to respond using naloxone.

“The Toxic Drugs are Circulating campaign meets students where they’re at and gives them tools to help stay safe,” said Anne Kang, Minister of Advanced Education and Skills Training. “As students return to campus and social activities, we want to make sure they are safe, informed and have access to the information and supports they need. It is important for us to do what we can to turn the tide on the poisoned drug crisis affecting British Columbians.”

The campaign ran throughout August in BC but is now being extended to specifically reach college and university students returning to class this fall.

To ensure the campaign reaches post-secondary students, officials are working with colleges, universities and health providers to spread the campaign’s messages on campus, social media and in popular social spaces where students gather.

“With students coming back together after a long, hard time apart, many are excited to socialize and celebrate. If that involves drugs, be sure to buddy up and carry naloxone at all times, know the risks and how to stay safer,” said Sheila Malcolmson, Minister of Mental Health and Addictions. “With more than five people dying each day in British Columbia because of poisoned drugs, it’s crucial that people understand that toxic drugs are circulating, and people should take every precaution when they use.”

According to the province, this is just one measure being taken to support young people during the overdose crisis, as access to Naloxone has been expanded and a free and confidential mental health and counseling service called “Here2Talk” has been launched for all BC post-secondary students.