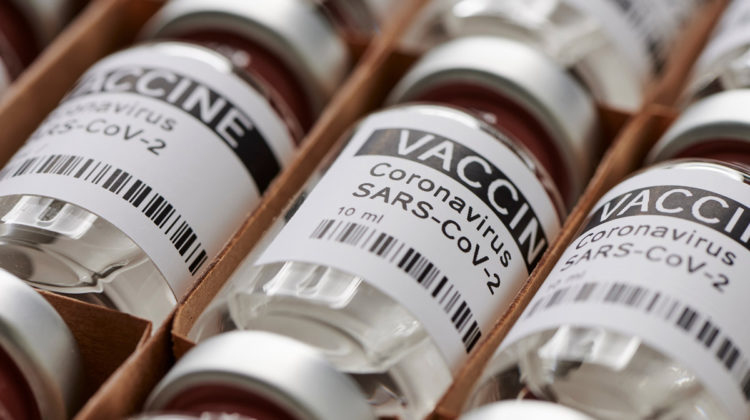 Dr.Bonnie Henry says the province will be in a good position to move forward into the next step of BC’s four-step restart plan, as Premier John Horgan will be joining in on Monday’s COVID-19 briefing.

She says that even though moving forward into the plan will lead to an uptick in cases, the cases won’t be transmitted as easily as they were in March.

However, Health Minister Adrian Dix assured that the province will not be moving into Step three of the plan any earlier than July 1st.

Additionally, she announced research on COVID-19 vaccines is showing that those who wait longer between their first and second doses could be safer.

“This dose interval is well within the safe dose interval, and there’s evidence emerging that you get stronger and longer-lasting protection if the interval is greater than 8 weeks. As a matter of fact, for older people, it’s three and a half times higher from one study, when the interval was between 11 and 12 weeks.”

About 325,000 vaccines have been administered per week for the last few weeks as now 443,562 British Columbians are fully vaccinated.

However, Dr.Bonnie Henry says rates of vaccine uptake changes from region to region.

“In some areas like Northern Health and Interior Health, we’re having more challenges in reaching people, and we’re taking different strategies to ensure that people have access to vaccines across the province,” she noted.

Henry also touched on the spread of Variant of Concern cases, and noted that by using Whole Genome Sequencing on 100% of tests being administered they found the P1 and B1.17 are the most prominent strains in the province at the moment.

However, a small number of B.1617 cases are circulating as well.

Meanwhile, BC saw 153 new COVID-19 cases, nine of which were found in the North as the region has 73 active cases.

Four more people have passed away, one person in their 50’s, another 40-year-old, and two people over 80.