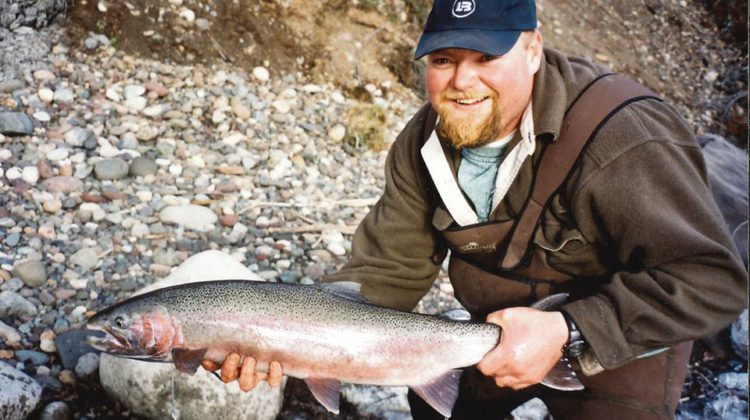 A Smithers man left a generous donation before he passed away to the B.C. Children’s Hospital Foundation.

Jim Bolster contributed $1 million to the foundation before he died of health complications in 2018.

He died at the age of 51 and experienced a number of health issues from an early age.

His niece Melissa Bolster said she didn’t know he was planning the donation but wasn’t surprised when she heard about it.

“He always really loved kids, and when I was young he was my favourite uncle because he was just this wonderful, gentle giant but made you feel really safe and was always willing to get down on his knees to play with you,” Bolster said.

According to a Facebook post by the Foundation, after Bolster suffered a heart attack he acted quickly to put a plan in place, so the foundation could receive the donation.

While putting his plan in place he asked his close friend Dean Moore to be the executor of his will.

Bolster also said she believes her uncle would be happy his donation could make a difference.

“I think he would be really happy, it was pretty beautiful to see that post come out from the legacy foundation, I think it would’ve meant a lot to him,” she said.

According to Bolster, he lived in Smithers his entire life and loved to go fishing.

The foundation said the donation has supported the hospital’s greatest needs, which enables experts to provide life-saving care.