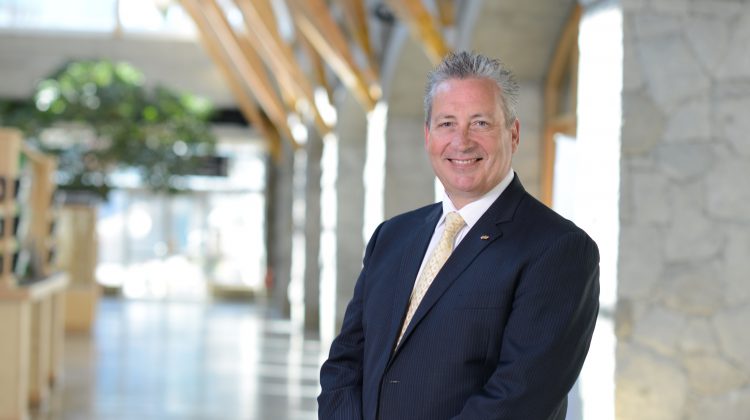 The announcement came from UNBC in a news release tonight (Friday) nearly a month after Weeks faced a notice of non-confidence.

“I know that the UNBC Timberwolf family is blessed with many talented people; our community must remain focused, with an eye towards moving this outstanding institution forward in the best interest of the communities we are honoured to serve,” said Dr. Weeks. “I am proud of the many positive things we accomplished over the past six years, and I wish continued success for the University.”

Dr. Weeks will transition to a research leave. He will also serve in an advisory capacity to support the transition to a new President and looks forward to returning to his teaching and research program through a faculty role.

The UNBC Board of Governors has appointed Dr. Geoffrey Payne as Interim President.

Dr. Payne became the acting President when Dr. Weeks took a medical leave earlier this year, and will now remain as Interim President.

The Board will form a Selection Committee that will begin the process of considering the best candidate for UNBC’s next President.

Dr. Weeks joined UNBC in July 2014 and was re-appointed for a second five-year term in August 2018.

Crisis Centre for Northern BC seeing a surge in calls