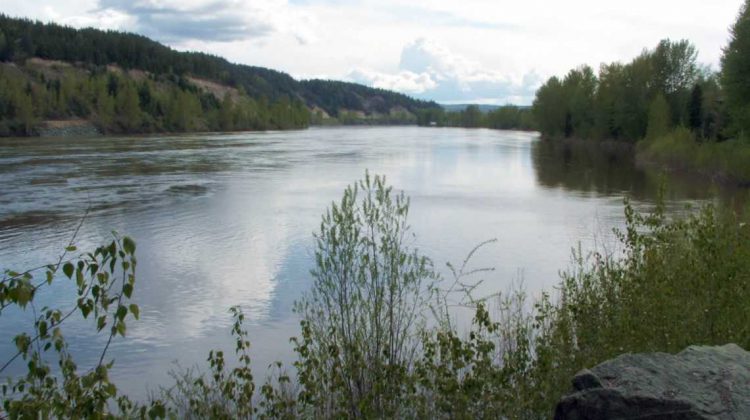 A wet January has led to a dramatic swing when it comes to snowpack levels in the Prince George area. 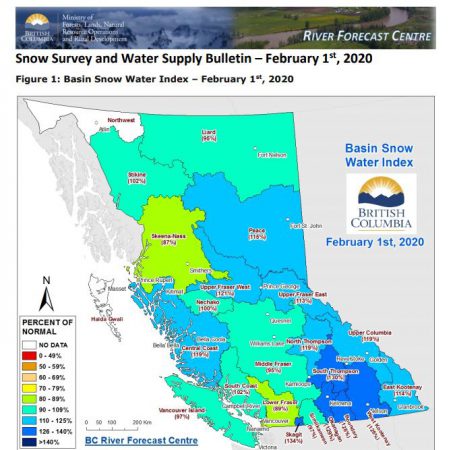 The BC River Forecast Centre issued its February bulletin where the snow basin index shows an increased flood risk in the Upper Fraser West basin. 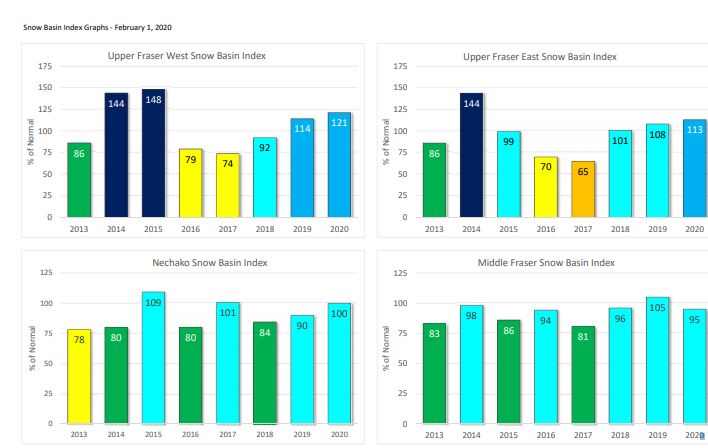 Campbell adds it’s too early to tell if the Prince George area is at risk for spring flooding.

“The next month or two is going to be critical to see whether the trend of the higher snowpack continues or do we hold where we are at. Do we increase in the short term? We certainly have seen an increase in accumulation.”

“The Rocky Mountains can be quite rainy and wet in the springtime and that water can come down really quickly so we often see the biggest flows through Prince George from that side are often rainfall or flashing rainfall events in May and June. It’s one of the wildcards that the snow doesn’t really tell us.”

The next bulletin will be issued on March 9th.