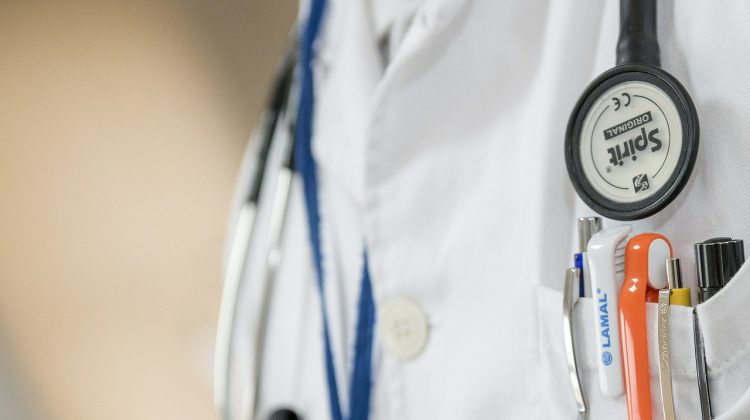 Fort St. James welcomed a very special guest to discuss the future of public healthcare in the region.

BC Premier John Horgan has announced that a new Stuart Lake Hospital replacement has been formally approved.

The planned facility will be approximately three times larger than the existing hospital, with access to 27 beds including 18 long-term care beds.

The project is expected to cost 116 million dollars, which will be divided between the Province through Northern Health,  and the Stuart-Nechako Regional Hospital District.

450 direct and 300 indirect jobs are expected to be created through the project.

The new hospital will share a site with the old facility, which will be demolished upon completion.

Talks of replacing the existing facility have been ongoing since 2008, with a concept plan approved back in 2018.

Horgan said that he hopes the hospital provides the region access to “modern, sophisticated services.”

He emphasized the importance of the project, explaining: “to have a healthy community, you must be able to provide health services.”

With files from Justin Madu, MyPGNow.com.