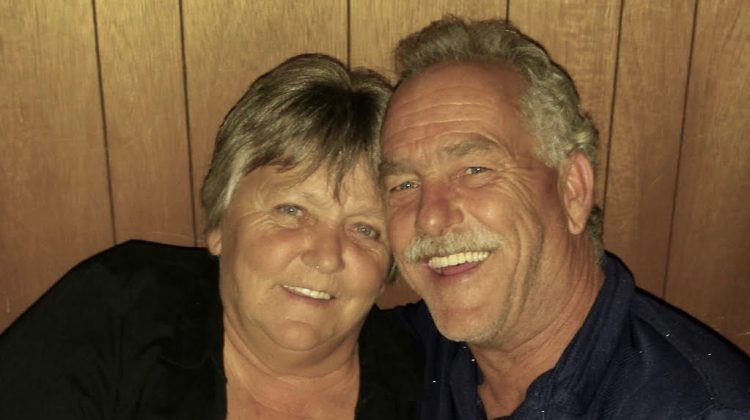 Andy and Marlyne Dumoulin had no idea how much money they actually won in the moments after they hit the largest slot machine jackpot in Canadian history. 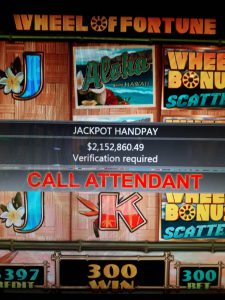 The two were playing the slots at Treasure Cove Casino in Prince George Saturday when they won $2.1-million.

“It was quite a shocker because we weren’t looking at the numbers. We thought we won $2,100 or $200,000, then the lady came and said no, you won $2-million and we were shaking,” said Andy in an exclusive interview with Vista Radio.

He said it was pure luck they chose the machine and kept hitting free spins before the total went from a few hundred to the big prize.

For what they plan on doing with the money?

“I was going to retire in 10 months, but it looks like I will start 10 months sooner.”

The two are in Kamloops getting ready to collect the money at a celebration tomorrow (Thursday) at the BC Lottery Corporation office.

“We are just happy-go-lucky people and sure glad it happened to us. It sure made things easier on us.”