All smiles for Santa Claus at UHNBC 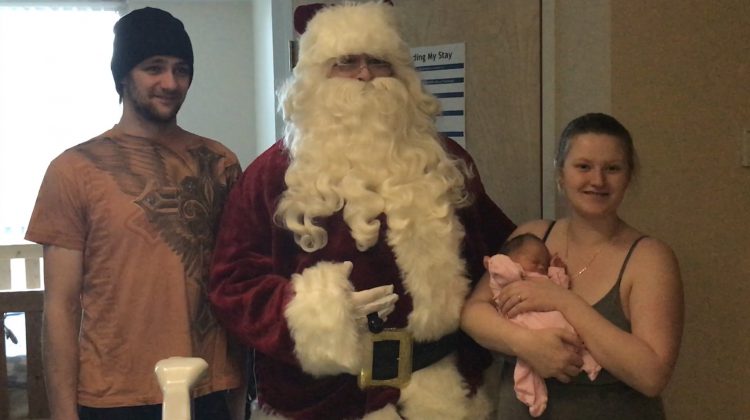 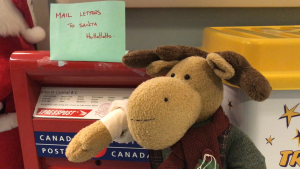 Santa Claus made his annual visit to the pediatric ward at the University Hospital of Northern BC (UHNBC) with kids and other patients who are likely to spend the holidays away from home.

The Man in the Red Suit says, despite his busy year-round schedule, coming to UHNBC is always a heart-warming experience.

“This one here is special because sick children need a little bit of joy and happiness and this will help them get better and healthy. They’ll be home for Christmas and I’ll be there as well on Christmas Eve, so I look forward to it.”

Northern Health helped with the preparations for Santa’s arrival, which, according to spokesperson Eryn Collins, has now take place for more than a decade.

“This is one of the places in the hospital where the staff go all out to decorate every year and really try to make it feel like it’s the holiday season. Nobody necessarily wants to be in the hospital for any reason, let alone at this time of year when they’d rather be at home with friends and family.”

Santa even got to greet a newborn as part of its first Christmas, a feeling he described as unlike any other.

“It’s always exciting when somebody’s new child comes into the world and they get to see Santa while they’re only just days old; that’s pretty amazing.”

He hopes kids in care will be able to make a speedy recovery so they can spend Christmas with family. 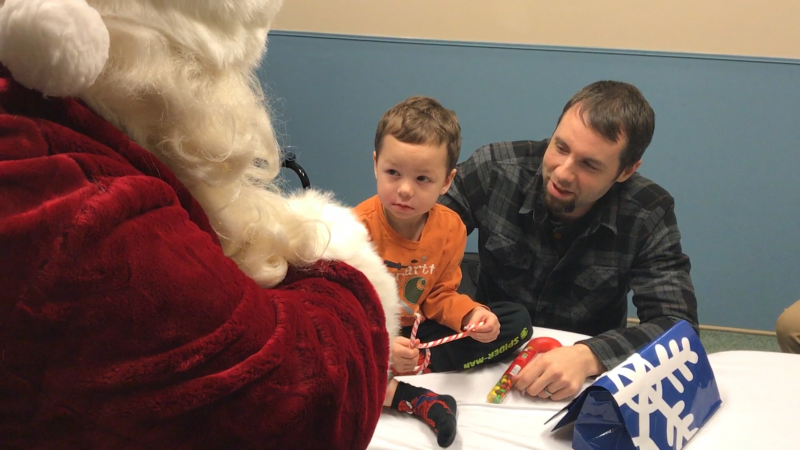