Quesnel woman sentenced to 90 days in jail for animal abuse 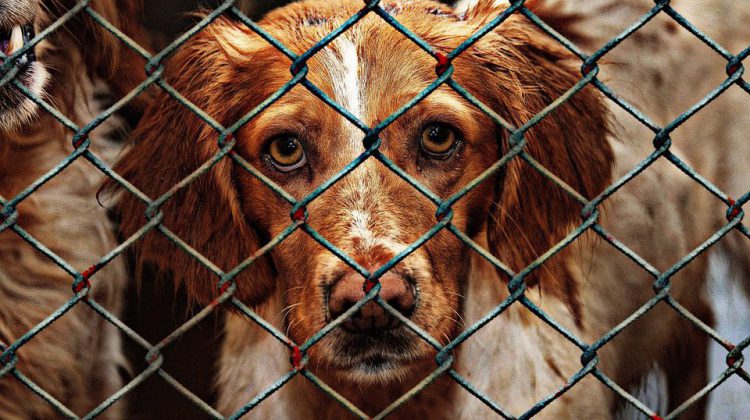 Dog in a kennel | Stock Image

In Drumheller, Alberta on Friday, repeated animal abuser Catherine Adams was sentenced to 90 days in jail for animal abuse.

In addition, she will have two years probation following her release that will include counseling.

The 25-year-old was found guilty back in February of animal cruelty and of wilfully causing pain, suffering or injury to an animal.

Catherine and her mother Karen Adams were charged back in 2015 after nine malnourished horses, 25 dogs and 17 birds were seized for from there property in Hanna, Alberta

The year prior the two were convinced of animal abuse near Houston, BC after investigators seized a total of 53 animals from the Adams’ property.

After this conviction, both women were banned from owning animals for 20 years.

Adams was arrested in Quesnel in July after the SPCA seized 16 dogs who were being kept in small crates with poor ventilation.

Catherine’s mother is also arrested back in September after keeping eight distressed dogs in her motel room in Innisfail, Alberta and for impersonating a police officer.