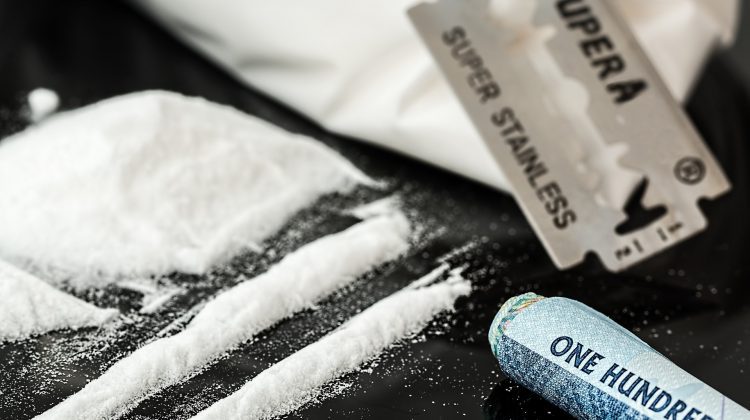 Nine people were arrested by the Prince George RCMP following a drug bust.

On Wednesday morning, police executed a warrant at a Nation Crescent home.

The search found a significant amount of methamphetamine, drug trafficking paraphernalia, ammunition, and a modified rifle with the serial number removed.

Two women aged 23 and 31 along with a 35-year-old man were released pending further investigation and charge assessment.

In addition, A 26-year-old man was found to have an outstanding arrest warrant.

He was provided with a new court date and released with no further charges at this time.

The remaining five adults were also released without consideration of additional charges.

The investigation is continuing.