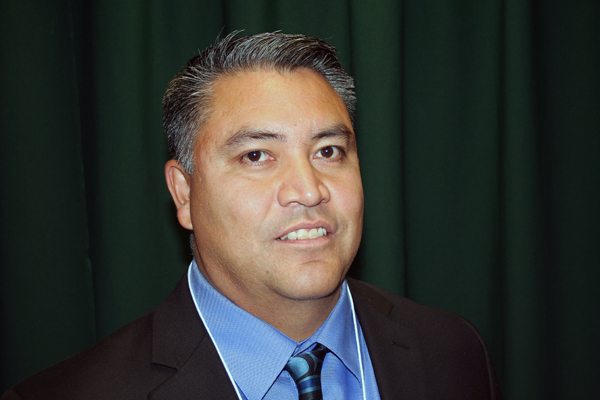 The province’s legislation to align BC laws with the United Nation’s Declaration took up much of the discussion during day one of the BC Cabinet and First Nations Leaders’ Gathering.

It kicked off Tuesday in Vancouver.

BC Assembly of First Nations Regional Chief Terry Teegee was one of the speakers.

“The UN declaration bill supports First Nations self-determination according to each nation’s own priorities and will support nations in continuing there work confirming their rights and jurisdictions they already hold.”

“First Nations governments and citizens have been continuously working for the good of our communities by addressing health and well being, education, and state of the environment as well as reviving our languages, creating economic opportunities and restoring our traditional structures of government and well being.”

The Declaration on the Rights of Indigenous Peoples Act will make BC the first province to recognize human rights into provincial law.

“Our vision in this era of free and prior informed consent is to come together as governments on the basis of equality, partnership and find common ground. We know that this will take substantive effort going forward, the declaration bill provides for an action plan where priorities, processes and concrete mechanisms will help give shape to this work in collaboration with indigenous peoples,” added Teegee.

The convention wraps up tomorrow (Wednesday).