“Miraculous is the word that comes to mind,” : RCMP 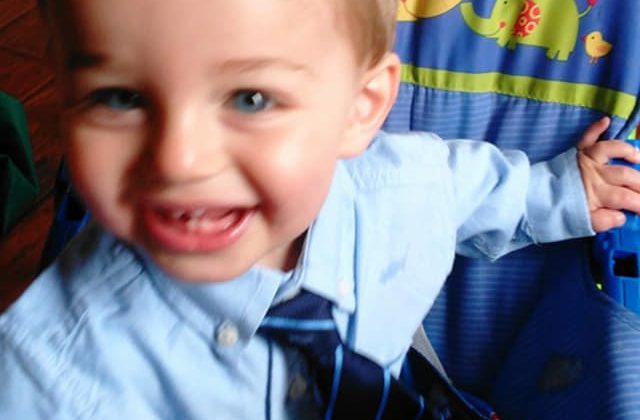 Everyone in Mackenzie along with the rest of Northern BC is breathing a sigh of relief after a missing four-year-old boy was found safe and sound.

George was located last night after going missing for 30 hours near Lions Lake, just south of Mackenzie on Highway 39 beginning on Saturday.

“This little boy survived the bush where a lot of animals live as Mackenzie is prevalent for grizzly bears and black bears as a lot of places in the province are but miraculous is the word that comes to mind with this little boy as angels were with him when he spent all that time in the bush.”

“A lot of people but considerable time on the ground with boots on the ground searching from the air and land and I can’t thank the people enough that came out in droves to help search for George and find him alive.”

Saunderson adds similar cases have gone the other way during her time with the RCMP so it’s always good to reunite a missing child with his family once again.

MyNechakoValleyNow is awaiting comment from search and rescue crews in PG or Mackenzie on the positive ending.