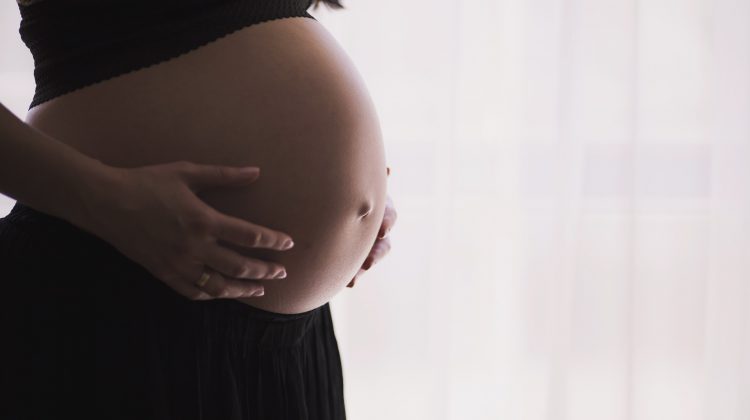 Nearly one in four of all new mothers in Canada suffer from postpartum depression (PPD) or an anxiety disorder.

These numbers come from a new study by Statistics Canada, which states maternity health problems are a significant public health issue worldwide.

In British Columbia, 23 per cent of all new mothers are affected.

“I think the science is trying to catch up with what women are feeling, but women themselves are saying yea this is presenting. The tricky thing now is we are having more and more women presenting with depression in pregnancy and also with delayed PPD.”

Hillbert-West said PPD is often related to the hormonal imbalance women go through during and after pregnancy. Other factors like isolation and not having a support system in place can also play a part.

She said the stigma associated with pregnancy being the happiest time of your life is furthered by social media curating this perfect vision of what it’s like to be a mom, making it harder for women to ask for help.

Mothers can also seek out a support group or for those in isolated areas they can find someone to talk to over the phone.