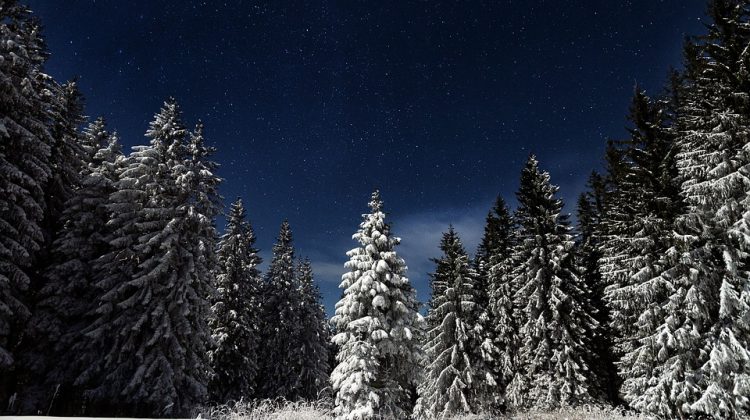 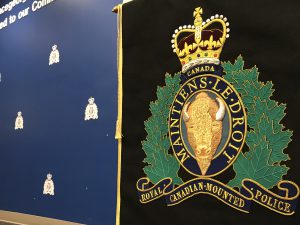 An 18-year-old man is reunited with his family after being separated in a Northern BC forest last week.

According to North District RCMP, the teenager got separated while hunting for a Christmas tree 70-kilometres east of Williams Lake and spent 12 hours alone in the wilderness.

“The RCMP certainly want you to be prepared regardless of why you’re out in the wilderness, be it hunting a Christmas tree or just out a for a hike, let people know where you’re going and dress for the weather.”

Luckily, the man had no injuries.

Saunderson adds it’s important to be aware of the changing weather conditions, and recommends the ‘buddy system’ in telling someone where you’re going.

“If the worst-case scenario starts, then somebody can tell us, the police, where to start. If we got some idea, then we’re not wasting precious time looking in areas where you’re not.”

The BC government is also reminding residents to obtain a Christmas tree permit before chopping one down.

For more information on cutting down trees in the Stuart-Nechako District, you can click here.