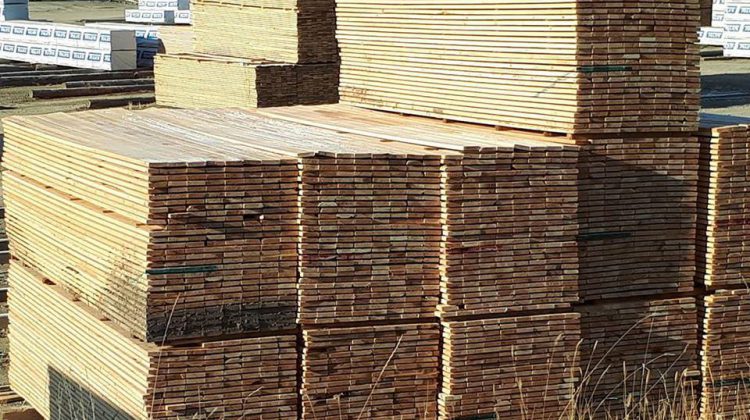 The business delegation is still set to go to China after the provincial government suspended their visit as part of the forestry trade mission.

CEO of the Council of Forestries, Susan Yurkovich said they are looking forward to moving on to China,

“We respect there is an issue between governments and think that is separate from business. We understand and respect the minister’s decision to leave to not distract from the work we are doing,” said Yurkovich.

The postponement comes after the detainment of Huawei’s Chief Financial Officer Meng Wanzhou in Vancouver at the request of U.S. officials suspecting her for trying to evade American trade curbs on Iran.

China is British Columbia’s second largest market for forestry trade, making up 28% of all export sales.

BC Forests Minister and Stikine MLA Doug Donaldson said they have increased the market share in all three countries as part of this trip in addition to working on getting provincial wood products into mainstream society.

In earlier legs of the trip, Donaldson signed Memorandums of Understanding with Wood Korea and the Korean Institute of Architects to increase exports in the future.

“We are looking at not only higher value but also more applications of or our products so from that we see a lot of opportunity in the years ahead in China,” said Yurkovich.