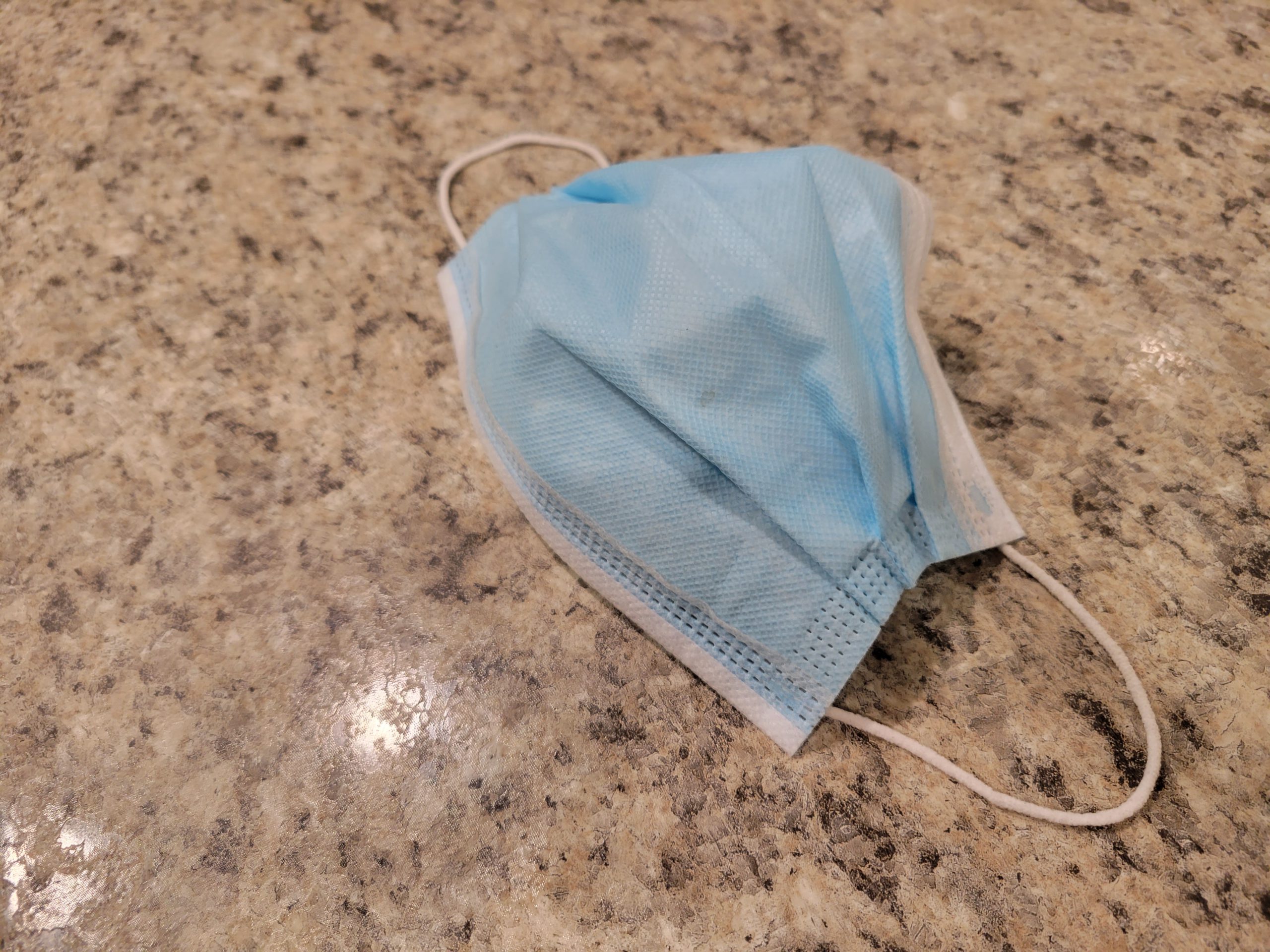 Northern Health has its first case of the Omicron COVID-19 variant.

Information on the Omicron variant in BC was given by Dr Bonnie Henry, confirming 44 cases have been found up to December 12th.

Besides the one case in Northern Health:

Henry said seven of those cases were unvaccinated, and all cases ranged between the ages of 5 and 72.

20 of those cases have a recent travel history to Nigeria, South Africa/Zimbabwe, Egypt, Iran, Mexico, Germany, Portugal, and the US.

Possible scenarios involving the variant were given by Henry, with one showing transmission increasing 1.5 to 3 times more than the Delta variant, another showing immune evasion to transmission sitting at 30-60%, or a combination of both.

“So the modelling that we’ve put together are some potential scenarios with a lot of uncertainty,” said Henry.

A graph showed potential case rates and hospitalizations increasing dramatically after December 27th, with the combination of transmission and immune evasion reaching over 2,000 cases before January 3rd.

She added that residents should strongly consider not going to large indoor gatherings during the Christmas season.

“We should not be having large parties, where we’re coming together indoors, particularly with people we don’t know, where we don’t know their vaccination status. That’s where this virus is taking hold and spreading rapidly.”

Henry also announced booster doses can be accessed at pharmacies across BC.

“We’ve made the announcement about working with pharmacies, and onboarding pharmacies to the system so that they can provide booster doses in communities around the province, and over 500 pharmacies are a part of that now.”

Modelling for the R value of COVID-19, which is the rate it’s transmitted to other people ( a value of one means a person with the virus will likely transmit it to one other person), shows BC is currently near a value of one in most regions.

The province sat around a value of 1.02 last week, which rose to 1.03 this week, and the breakdown by health region shows:

Dr Bonnie Henry showed the daily case rates by age from January 1st to December 9th, and the chart showed people in the age range 19-39 consistently had the highest case rates in BC.

People in the ages of 40 to 59 were the next highest, with the other age groups fluctuating throughout the year.

Geographically, most of Northern Health’s case rates (the average daily rate compared to the size of the population) were in areas like Peace River North and South, as well as Terrace and Kitimat.

In terms of vaccination rates in the north, Peace River North and South, as well as Fort Nelson have the lowest vaccination rates, but also have a notable increase in the amount of people getting their second dose of a vaccine.

Henry also wanted to show the changes in the virus with a graph showing the whole genome sequencing in the province since January.

Between April and July, the most common variants of COVID-19 were the Alpha and Gamma variants, but since August, the Delta variant has taken over and is the most common type.

In terms of case rates in kids under 17, between December 2nd to the 8th:

In terms of the rapid tests that other provinces have been getting, Henry said they are trying to get some in BC, but that they don’t solve all the issues with COVID-19.

“Unfortunately there is a global supply issue with many of these tests and we’ve not been able to get them in the numbers that would be helpful for us across Canada or here in BC.”