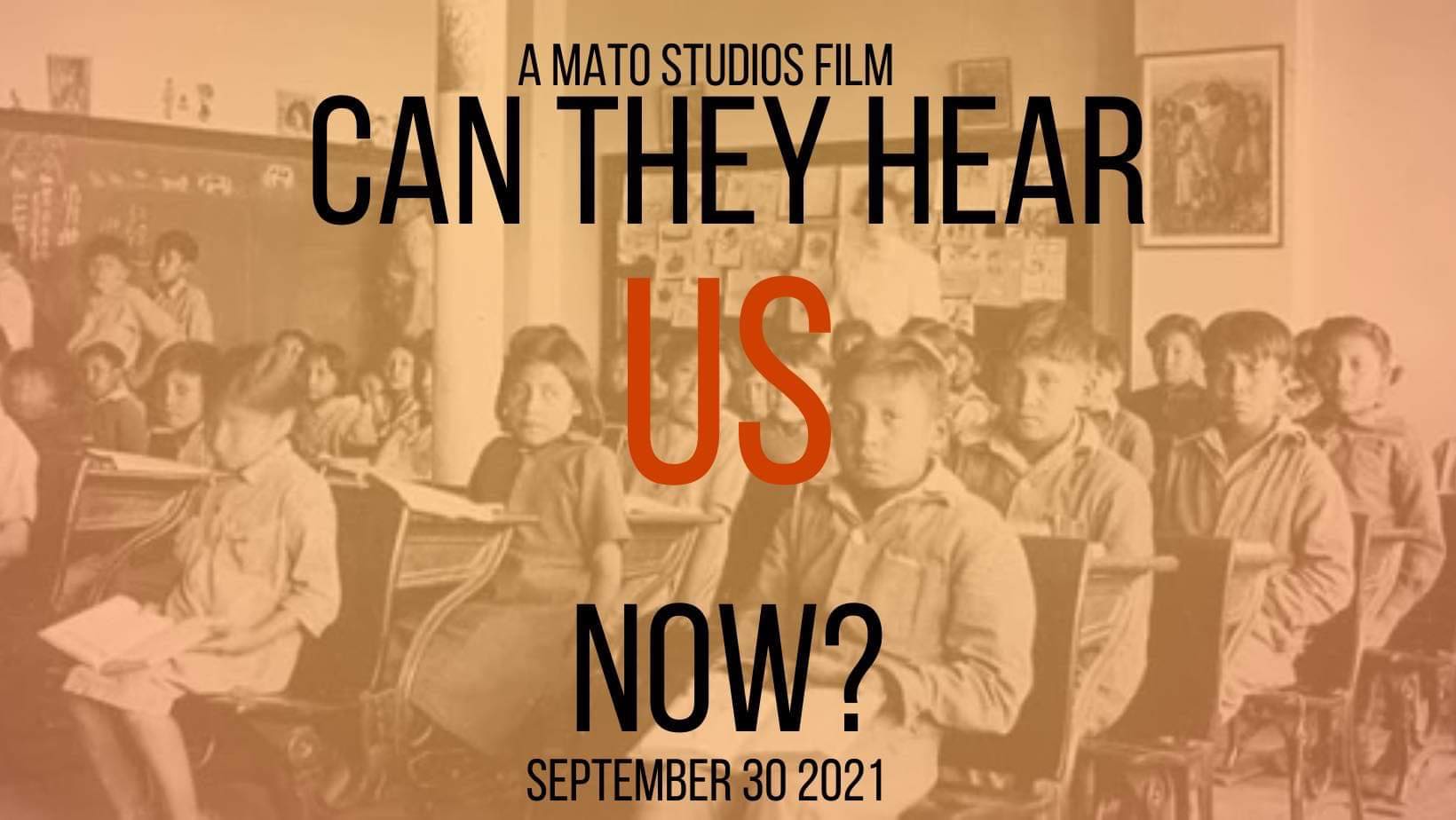 A documentary following the story of a local Indigenous woman’s experience in the residential school system is being premiered on Thursday, which is also Canada’s National Day for Truth and Reconciliation.

The film titled, ” Can They Hear Us Now?” follows Sonya Rock of Gitxsan Nation, as she tells her story of the extreme abuse, hardship, and loneliness she faced while attending residential school.

Rae Lawrence, Producer of “Can They Hear Us Now?” says Rock’s bravery to share her story with the world will bring awareness of the abuse within the school system and its long-lasting impacts.

“We also touched on the effects we’re still seeing as a result of the residential school system. We want to raise awareness and keep the conversation alive and we also hope that this will bring healing to the survivors and people who are still experiencing intergenerational trauma today,” explained Lawrence.

Lawrence says the idea for this documentary came to her after the remains of 215 children were found at the site of a former residential school in Kamloops in May.

“Once the discovery of the 215 children were found in Kamloops there was a big convoy that commemorated in the Lower Mainland to show support for the survivors and the family of the children that were found. That’s kind of what kicked everything off,” she said.

On Indigenous People’s Day (June 21) Lawrence organized about 15 marches across the country to raise awareness of the discovery, which lead her to connect with Aaron Harris, an Indigenous filmmaker in California.

“He wanted to make a documentary about what’s unfolding and to raise awareness and help keep the conversation alive and so that’s how all of this started and it came together really quickly it turned out so well, I’m so happy with it and I think everybody is really going to enjoy it,” she said.

The documentary will premier on youtube at 12 am on Thursday, while the two trailers can also be found on Youtube.