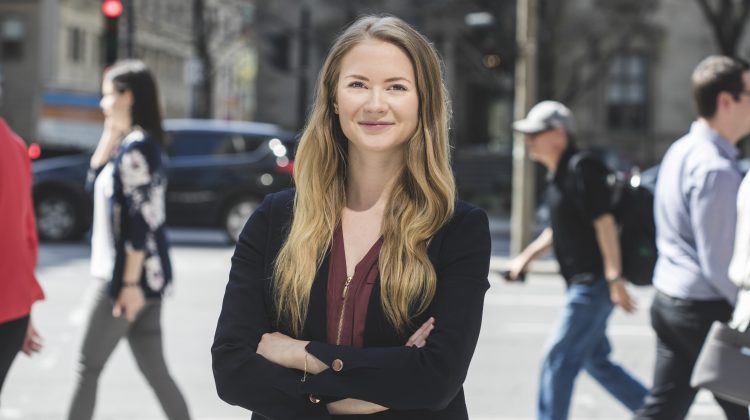 One in seven small businesses across the country is at risk closing due to the pandemic according to the Canadian Federation of Independent Business.

In BC, the CFIB predicts a mid-range estimate of 21-thousand businesses shutting down.

She adds businesses in the arts, recreation, and hospitality sectors are most at risk of closing.

Protzer is of the belief more rental support is still top of mind.

“Despite the federal program, we’ve seen very little participating in it because of its strict rules and the complexities around the fact that landlords have to apply for this program instead of the business getting financing for the rent themselves.”

She also mentioned changes to Ottawa’s wage subsidy program is a step in the right direction.

“It was very welcome news to see the changes made to the wage subsidy, a lot more businesses will be able to apply so they can bring back their employees having that subsidized wage so they can really bring back more of their staff.”

Earlier this month, a 680-million dollar stimulus package proposal was brought forward by the Tourism Association of BC, which will now be reviewed by the province.

“The tourism industry is very unique and very diverse, so you could have a hotel business that’s hurting and then another business on the coast that offers whale watching tours and both will have different challenges and needs to support them through the recovery phase of this pandemic.”

“We need to focus on tourism-specific businesses and I think there is a huge threat in British Columbia not just in the mainland area but the entire province and we’re not seeing the regular tourist traffic that would normally spend money compared to years past,” added Protzer.

The CFIB stated the deferment period on several provincial taxes should be extended once again as the economy still hasn’t fully recovered.