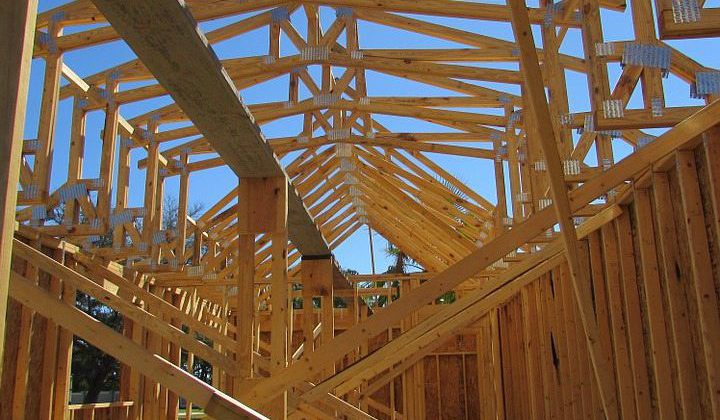 The Nadleh Whut’en First Nation is in the process of building six new homes after receiving funds through the province’s gaming revenue-sharing commitment.

According to Chief Larry Nooski, the community was impacted by the 2018 Shovel Lake wildfire.

He told Vista Radio the issues from the blaze kept piling up and finally came to a head over the summer.

“The smoke damage exacerbated our homes and the age of the homes just added to our problem. When the housing inspections came to be it was discovered that more than a few of these homes were on the edge of being condemned.”

As for who will benefit from these new units, a decision has already been made according to Nooski.

“It was decided that we best serve those people first. Some of them are elders and two of them are young families that were living in homes that shouldn’t be livable.”

The first nation is located about 200 kilometres from Prince George.

Nooski adds they plan on building 30 new homes for its members over the next two years.

The Nadleh Whut’en has 560 members and is located in Fort Fraser.

With 280 people living in Nadleh, there are only 74 homes, which results in overcrowding and maintenance issues with the current housing.