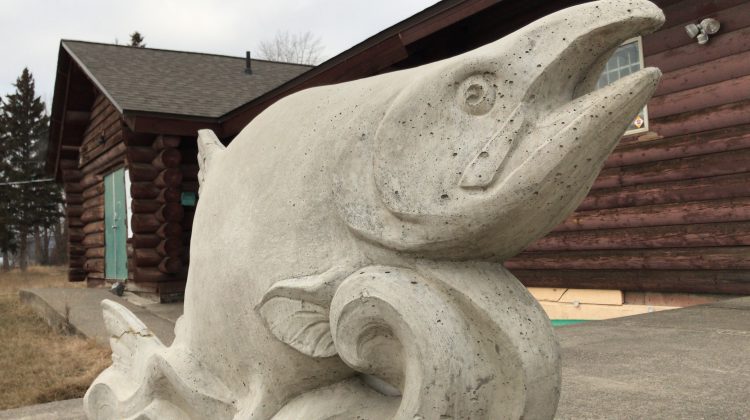 Upper Fraser Chinook in Northern BC is considered to be threatened according to a recent regional report.

The Spruce City Wildlife Association (SCWA) is advocating for a second hatchery for spawning Chinook to help save the species.

“Last year, we had less than 2,000 chinook in the Upper Fraser and the Nechako Rivers. We ended up going down to the Quesnel Watershed to get our eggs. So when we can’t catch Chinook out of our own backyard, there’s a problem.”

The SCWA needs government approval for another hatchery and are also in talks with local First Nations on how to work together.