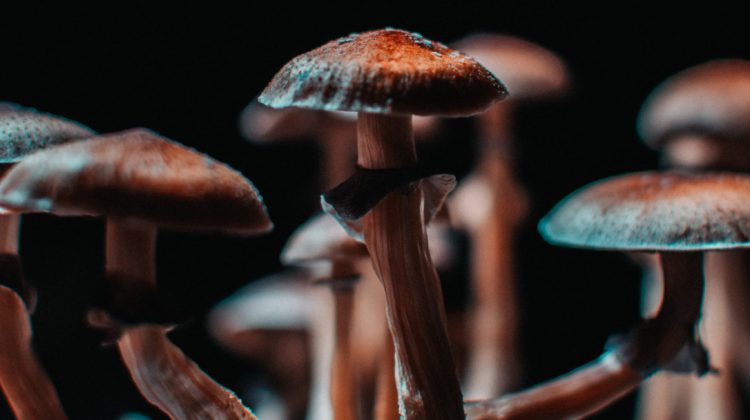 Photo by Marco Allegretti on Unsplash

Health Canada approved psychedelics like MDMA (ecstasy) and psilocybin (mushrooms) for medical use in Canada, but some advocates said that it’s too little, and too late.

Spencer Hawkswell is the CEO of TheraPsil, a not for profit organization that advocates for psilocybin treatment across Canada, and said the drug can be extremely helpful for patients.

“Many times psilocybin helps us with the traumas that we push away or hide.”

“The way I like to just summarize it is, it can help people with trauma, whether it’s mental or physical trauma. It helps, and it really is an aid to a psychotherapeutic process.”

Hawkswell explained that TheraPsil has helped end of life patients get access to psilocybin by going through section 56, which allows for people to gain an exemption and carry the drug for medical use.

“We ask the Minister of Health, and that was Patty Hadju, but now it’s Jean Yves Duclos and Carolyn Bennett, our Federal Health Ministers. They’re essentially able to grant any Canadian an exemption to any of the drug laws.”

Hawkswell said that the recent approval of psychedelics by Health Canada doesn’t really help them specifically, but he said that it could, in theory, help other organizations.

He noted that there were too many things that they were still waiting for in terms of specifics for the approval.

“What we’re more interested in is how does it support the patients and health care practitioners, and right now we don’t know the answers to that.”

“You know, the problem is there are so many unknowns. We don’t yet know who the suppliers for psilocybin are, and for what conditions the special access program is applicable to.”

Hawkswell said that we’ve been through these same steps in the past when it comes to legalizing medicines.

“This is all a motion that we’ve been through in Canada. We’ve done this with medical assistance dying, and with cannabis. And in both instances we’ve known that Canadians have a charter based right to effective medicines.”

“We know what the answer is for patients. But the unfortunate thing is that the government has not listened to patients and healthcare practitioners, and has instead has made policy that just doesn’t go far enough.”