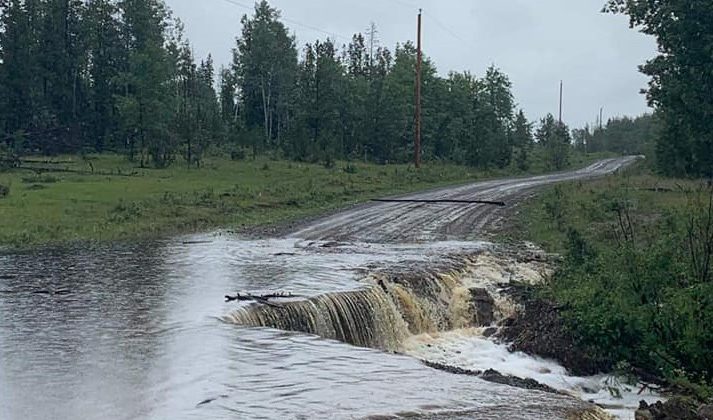 The province is expanding its disaster relief program to cover other areas of B-C hit by bad weather.

It will now cover anyone affected by flooding in the northwest, central, and southeast regions, as well as Vancouver Island.

The program is open to those whose losses aren’t covered by insurance and will cover 80 percent of the costs over one-thousand dollars.

The maximum compensation is 300-thousand dollars.

In addition, residents in the hard-hit southwestern BC are now being warned their water supplies may be contaminated.

Provincial officials say the high water may have damaged liquid manure storage systems, and that could put well systems at risk.

It says those whose drinking water comes from wells will have to test their supply to see if it’s safe.

– with files from Vista Radio newswire