“No mention of returning to balanced budgets,” : BC Liberal finance critic on provincial deficit 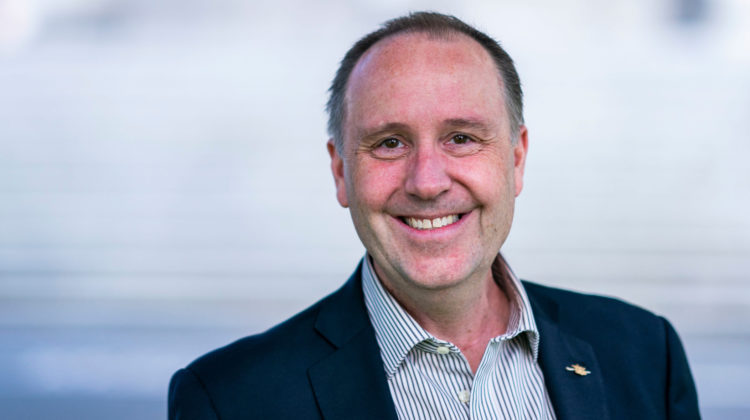 MLA Mke Bernier in Victoria May 17, 2018. Photography by John Lehmann

The Peace River South MLA stated the deficit not being larger is often a good thing but underlying aspects like more money collected from property transfer and personal income taxes are helping pad the budget.

Bernier told Vista Radio another aspect of the second-quarter report that was also concerning.

“There has been no mention of even getting back to balanced budgets in the province sometime in the future whenever that will be. That’s an important aspect that I think that’s missing and we can not continue to just raise taxes.”

“We are one of the highest-taxed jurisdictions now in Canada so affordability has become a huge issue and that is helping pad the budget for this government. Normally, I would say the deficit of not being larger as they said is a good thing but the underlying aspect to that is that is almost a billion dollars collected in property transfer and personal income taxes.”

Bernier adds affordability is becoming more difficult with inflation rising over 3% in the past couple of months.

With the budget to be tabled on February 22nd, Bernier gave a snapshot of what the opposition Liberals would like to see from the governing NDP.

“What we are really pushing for is more supports especially for our tourism and small business sectors. Being a northern MLA myself, I recognize the extra stress in our business community right now here in the north.”