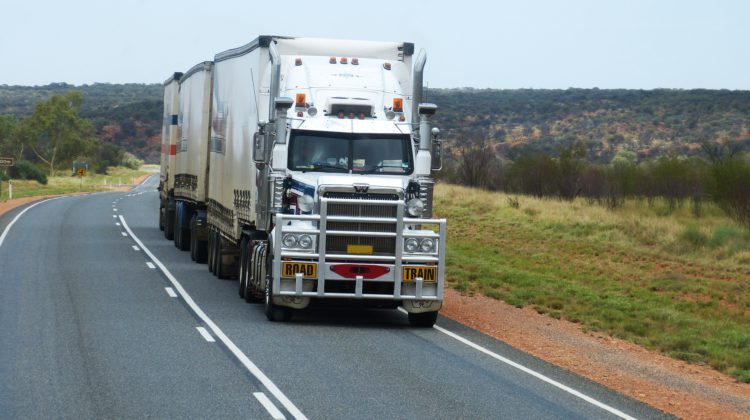 It’s a day most Canadians have been looking forward to since the pandemic began.

However, Dave Earle with the BC Trucking Association doesn’t expect bumper-to-bumper traffic at border crossings right off the bat.

“I don’t think we are going to see a huge rush of people the first few days or a week to go down and do what they are doing. They will take some time but really, the overall impact will be a return to some type of closer to normal economic activity.”

Earle also believes the reopening won’t really impact their industry too much.

“Right now, most of the cargo that moves into British Columbia is coming across the dedicated commercial lanes of the Pacific Highway crossing and that has operated pretty smoothly right from the beginning of the pandemic, which was March of 2020 and those operations will continue.”

Unlike air travel, where proof of a negative COVID-19 test is required before boarding a flight to enter the United States, no testing will be required to enter the country. by land or sea, provided travellers are able to comply with the current vaccination requirements.

Starting in the New Year, the rules will also be applied to essential travellers like truckers. Earle noted there are still a portion of BC truckers who haven’t been jabbed.

“Probably we are looking around 10% of drivers who aren’t fully vaccinated. That is for a variety of reasons whether it may be hesitancy or resistance but I would think we are about the same as anybody else.”

“This presents its own challenges of course because we don’t want to lose anybody in the fleet operations department so we are keeping an eye on that for sure.”

Earle adds no trucking companies in the province have instituted a vaccination mandate for workers, similar to what has been done in the long-term care and assisted living sector.

But, customers have been a little pickier about how deliveries are made by truckers over the duration of the pandemic.

“We have seen a variety of stances from customers from day one where you’ll look at certain customers not allowing deliveries at certain times in certain locations. We had cases where a driver would show up to deliver supplies to a site in Northern BC and they were asked at the gate if they had been outside the country in the last two weeks. The driver said yes and was told he could not come on site. The driver then replied where do you want me to put your stuff because I had to go to Ohio to pick it up.”

Earlier this week, the US Centre for Disease Control and Prevention said vaccines approved by the World Health Organization and the US Food and Drug Administration would be accepted.

As for mixed doses, an official announcement has not been made yet but there are rumblings those with two different shots will be allowed to cross the line.

Wee nugget of news, particularly to 🇨🇦 and others that have mixed doses: the new U.S. travel policy *will* consider people with mixed vaccine doses as fully vaccinated, I'm told.

The U.S. hasn't (yet) started officially mixing but those folks abroad will be able to enter.