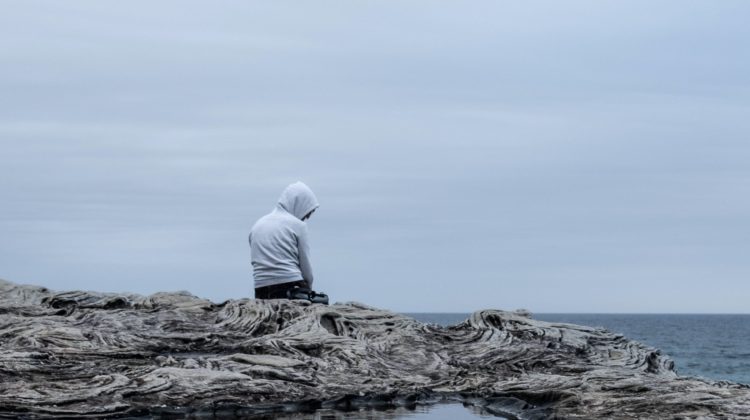 Tomorrow (Friday) is World Suicide Prevention Day and the Canadian Mental Health Association’s (CMHA) Northern BC branch is raising awareness on the issue.

According to the CMHA, suicide is the second-most common cause of death among young people, however, men in their 40s and 50s have the highest rates.

Program Manager, Shirley Hogan explained to Vista Radio what signs to look for if someone is not being themselves.

“Some of the things that they want to look out for are real changes in behaviour. That is often the most important sort of indicator is looking at someone’s baseline behaviour and is it changing.”

“Often things that might change for someone that was previously outgoing is suddenly withdrawing, isolating and you might notice changes in the way someone presents themselves. They seem more down and they also may change on how they care for themselves. They might talk about being hopeless or helpless and that there is just no hope for them.”

Hogan added the north continues to be behind the eight-ball when it comes to adequate services.

“We just don’t have the population base to be able to have as many therapists and councillors that are available to help people. In the smaller communities, it can be more difficult.”

Data from the BC Coroners Service notes that suicides have been on the decline in Northern Health.

According to the CMHA, about 4000 Canadians die by suicide every year.

Known risk factors for suicide include: