Impact of wildfires to be felt for many months: BC Cattlemen’s Association 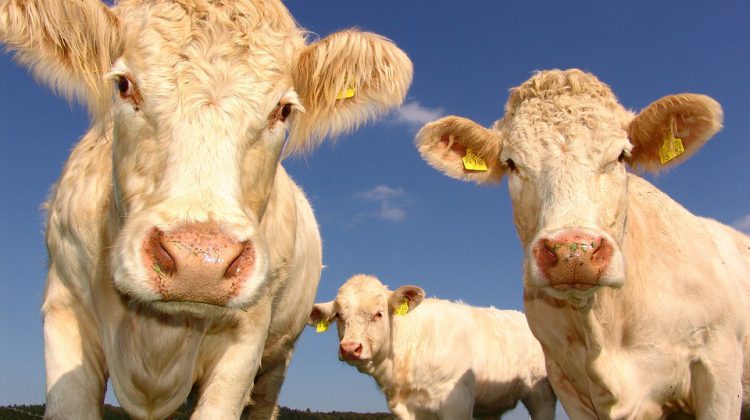 Even with only two wildfires of note still remaining, the BC Cattlemen’s Association believes the fallout won’t be fully realized until further down the road.

Last week, the province issued 20-million dollars in funding to assist ranchers with the expenses they incur for feed, shelter as well as animal health, and safety.

“Typically, a farmer and rancher need a thousand tons of hay to get through the year, and right now they only have 500 tons, which will result in a shortfall and that will equate to how much they are going to require.”

“The assistance is calculated based on how much a cow would eat in a given day and that is normally around 40 to 45 pounds of feed per day,” said Boon.

“It’s not going to pay the full freight or anything else like that but it gives them enough of a leg to try and secure some feed to maintain the herd and that is the big thing. We don’t want to see a downsizing of our mother cows. They are the backbone and starting point for everything we have.”

President Kevin Boon told Vista Radio that while the money is nice, the winter months will prove to be a bit of a challenge.

“Now that the fires are there, the big devastating part is that they hit so early and took out so much of the grazing grass and that cut into our winter feed supply.”

Boon mentioned the majority of the Prince George area and northern region isn’t hurting as much as their southern counterparts due to the higher levels of moisture and precipitation.

“In that area, is one of the best areas in the province this year as far as having had moisture from both last year’s carryover and then this year.”

“There were (a couple of fires) in that neck of the woods and a few ranchers will qualify for some of that funding but I think the fact that it is there for our producers is a big relief.”

Even with the historic 2017 and 2018 wildfire seasons still fresh in some ranchers’ minds, there has been a willingness by northern farmers to help out those located in the fire-ravaged southern portion of BC.

“The memories are very vivid to these guys as we have had a real outpouring of support from producers in that area willing to take cattle in, willing to make feed available and this is at a time where there is not an overabundance.”

Boon is also concerned about how smoke inhalation will impact many cattle once the winter season returns.

“When they get burnt feet, burnt legs, most of them end up being euthanized if unable to be treated. It is not humane to let those cattle suffer through winter if they can’t walk properly or be mobile.”

A full assessment of cattle fatalities isn’t known until the end of October or early November.