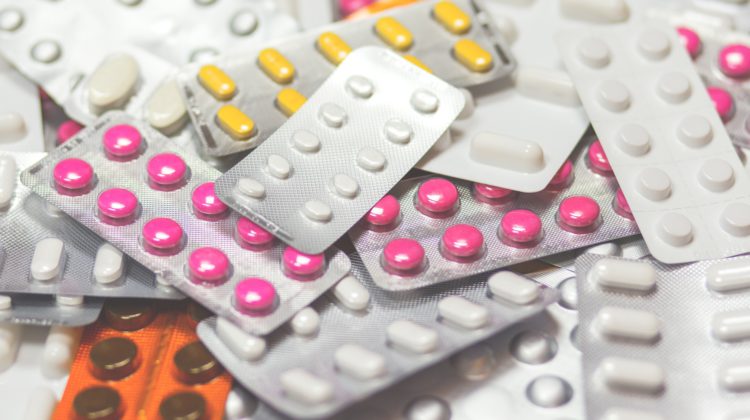 The New Hazelton RCMP responded to a pair of suspected overdose deaths in less than 24 hours.

On Saturday, police responded to a call of two separate sudden deaths.

“Both sudden deaths were at the same residence and although the investigation is now in the hands of the BC Coroners Service it is suspected that a drug overdose may be responsible,” said Cpl. Madonna Saunderson, North District RCMP.

Drug users are also being reminding to use the following precautions: