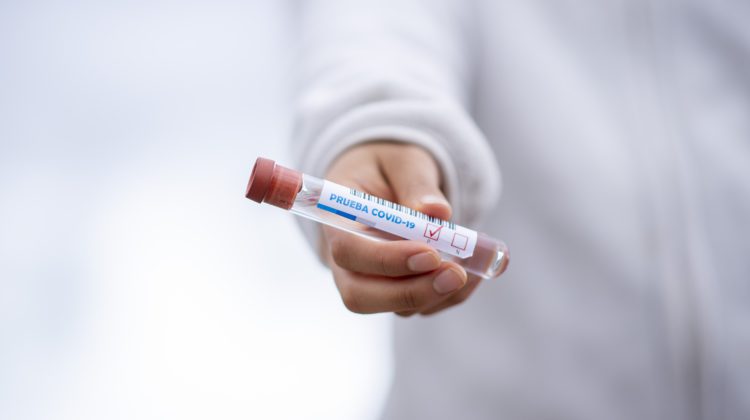 The news continues to get better for BC in its fight against COVID-19.

Today (Monday), health officials reported 481 new infections over a three-day period with just 15 of those located in Northern Health.

There are now 2,102 cases are considered active with 199 in hospital, 63 of which are in critical care.

Northern Health has 79 active infections with eight in hospital, five of which are in ICU.

In addition, 38 residents province-wide are on a mechanical ventilator.

The seven-day rolling average in BC is down to 177 new cases per day – the lowest it’s been since October 20th.

Sadly, 12 more deaths were reported bringing the death toll to 1,722.

To date, over 3.6 million doses of the Pfizer-BioNtech, AstraZeneca, and Moderna vaccines have been administered.

74% of BC’s adult population has received the first dose, while 72% of those 12 and over got their first jab.

Roughly 146-thousand doses were administered in BC over the past three days.