Tick time! Northern BC pet parents urged to be wary of ticks this season 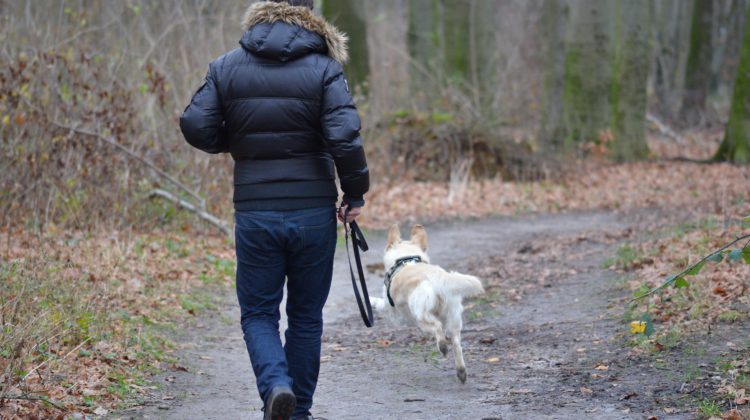 With Northern BC well into the spring season, the BCSPCA is warning pet parents to be cautious of some pesky parasites that come around this time of year.

Pet owners are being urged to check their dogs for ticks and fleas often, especially after hikes and walks.

According to the BCSPCA, ticks are external parasites that sometimes carry ‘tickborne’ diseases such as Lyme disease, they commonly feed off the blood of dogs, cats and even humans.

“While not all ticks carry Lyme disease, if you think your dog has picked up a tick, contacting your vet is highly recommended as there are also other tick-borne diseases,” explained BC SPCA senior manager of animal health Dr. Emilia Gordon.

The non-profit notes that tick bites and tickborne diseases can be hard to detect, as symptoms may not appear for 7-21 days after the bite.

However, Gordon says that ticks should be removed either by the pet owner or veterinarian right away to reduce the risk of disease transmission.

“Watch your pet closely for changes in behaviour or appetite or for any unusual illness such as fever, lameness, lethargy, bruising or bleeding if you suspect he’s been bitten by a tick,” Gordon says.

She also cautions that old-school methods like burning the tick out or attempting to suffocate it with oil should never be used.

To reduce tick habitats, HealthLink BC suggests clearing leaves, brush, tall grasses, woodpiles, and stone fences from around homes and yards during this time of year.

With Deer often being the victim to ticks in Northern BC, HealthLink also suggests removing plants that attract deer and using barriers to keep them out of yards.

More information on removing and protecting humans and pets from ticks can be found on the HealthLink and BCSPCA websites.