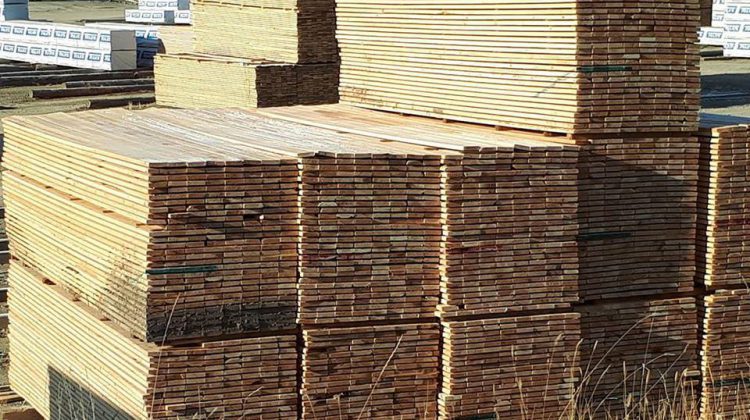 The Cariboo, which includes Prince George, is the number one lumber-producing region in the province. 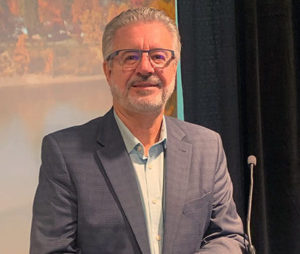 That equates to about 29% of BC’s production capacity according to the Council of Forest Industries 2019 economic impact study.

PG Mayor, Lyn Hall told Vista Radio the sector continues to be the backbone of the city.

The area is currently home to 21 lumber mills, seven pulp, and paper mills as well as several other facilities – 14% of jobs are forest-industry related.

“The findings in the report certainly show the sector has come back very, very strong. I’m really happy about that, when we talk about the forest sector and what it means to Prince George, it means a tremendous amount from an economic development perspective as our strategy is based around that sector,” added Hall. 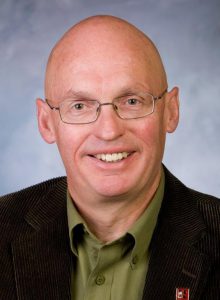 Mayor Gerry Thiessen stated the industry has been the backbone of the community for the better part of eight decades.

“People in our area have always had a strong work ethic but I think on top of work ethic, what we have seen is innovation. People who have found technologies that are innovative and are willing to take chances.”

“We’ve always seen the forest as part of us. We embrace it and what it has to offer, it has been good to us. Hopefully, we’ve been as good to it over the years and we are starting to get over the devastation of the pine beetle.”

Thiessen noted even a small region like theirs has had a monumental impact on the manufacturing side of the business.

“Manufacturing in our region goes around the world. I see large shipments going out to Brazil and into the southeast United States and they are all innovations that are made locally in our area.”

He admitted even the scope of work has changed drastically when looking back at days gone by.

“When I was young and left high school, that very first day there was a logger who picked me up at the high school to take me out to the bush. Life was pretty much hands-on hard work but today, we have seen people being innovative along with new technologies in the forest whether its harvesting or something else.”

The industry weathered its fair share of challenges the last few years whether it’s the lack of a softwood lumber agreement, tariffs from the United States along with curtailments and shutdowns – most notably in Mackenzie and Fort Saint James.

The report also states 5,300 Indigenous people are directly employed in the industry, which is more than any other resource sector in the province.