Rodenticide bans on the rise across BC 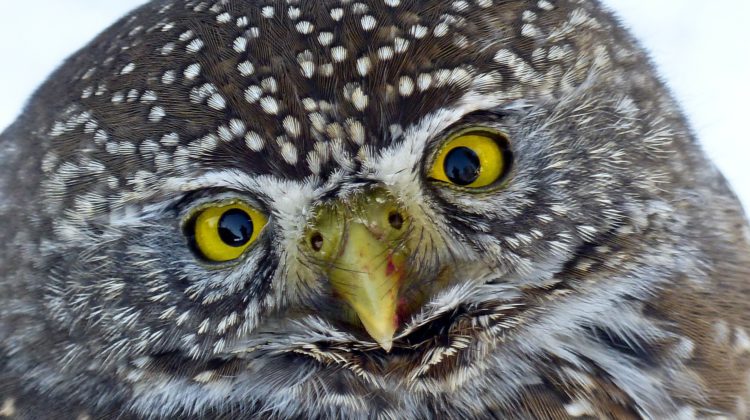 Banning rodenticides has become a popular trend in municipalities across the province.

Rodenticides are used to exterminate rats and other rodents, however, they have a history of killing non-targeted animals such as Eagles and Owls through direct and indirect poisoning.

Oftentimes, other wildlife species end up either consuming the poison or an animal that has died from the poison, which causes a slow and painful death.

Deanna Pfeifer is a member of ‘Rodenticide Free BC’, a campaign that has, as the name suggests, been working to get Rodenticides banned across the province.

“In 2019 I found an owl that had fallen and died under its perch despite looking quite healthy,” she explained, “this really bothered me so I requested a necropsy and the report revealed it had multiple poisons in its system when it died.”

Just yesterday (April 1st), an owl was found deceased in Victoria from a suspected Rodenticide poisoning.

As of March 18th, nearly 20 municipalities, mostly in the Lower Mainland, have banned the use of the poison but the issue is also extending to the Northern region.

“Rodenticides are affecting wildlife, humans and pets throughout BC,” said Pfeifer, “Including, rural, urban and agricultural landscapes.”

However, Eamon Mcarthur, Acting Sargeant of Omineca Conservation Region says wildlife poisoning in Northern BC is mainly stemming from another source.

“The most recent poisoning issues we’ve dealt with is barbiturates overdose on raptors,” he explained,” we’ve recently seen two Bald Eagles and one Grey Owl poisoned this way.”

Barbiturate overdoses often happen when an animal consumes the carcass of another animal that had been put down humanely using a drug (commonly Pentobarbital).

Pfeifer and her team at Rodenticide Free BC are now urging BC residents to come forward to their municipal government with the issue.

“British Columbians can talk to their Mayor and Council to see if they’re aware of this issue, municipalities don’t have the jurisdiction to create a bylaw but they can create a policy against using rodenticides within their municipal or city-owned property,” she adds.

There are many alternatives to rodenticides, according to Pfeifer, a transition to chemical-free methods can be done relatively easily.

“The primary step that sustainability-oriented pest management companies recommend is “rat-proofing” the premises of buildings by addressing the active and potential access-points in the structures,” Pfeifer explained.

The BCSPCA has put out a list of animal-friendly wildlife control methods, along with the companies that work alongside the issue.

The petition working to ban Rodenticides across BC can be found here.