42 total cases of COVID confirmed at Brucejack Mine 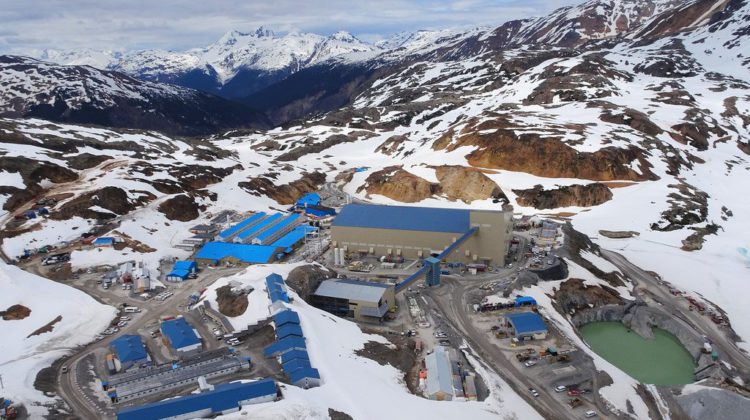 42 cases have been confirmed by Northern Health in association with the COVID-19 Outbreak at the Brucejack Mine, North of Stewart.

According to Northern Health, there are 12 active cases in self isolation at the main camp.

It also added there are approximately 485 employees working at the site and anyone identified as cases or close contacts have been advised to self isolate at the work site or in their home communities.

The health authority has also recommended the following measures:

Pretivm Resources also added it has lifted the travel restrictions that were in place at the start of the outbreak have been lifted and travel has returned but with enhanced safety protocols.