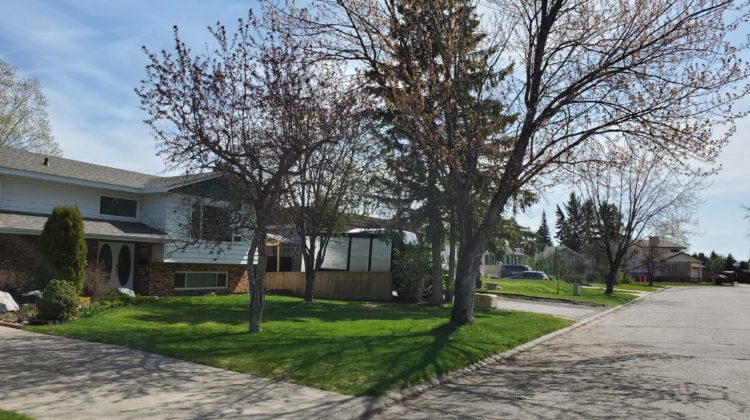 Housing sales were down slightly in Prince George to cap off 2020 according to the BC Northern Real Estate Board. 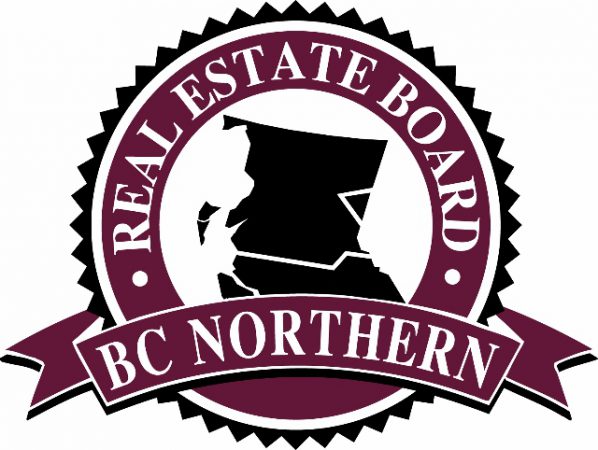 Kristine Newell with Team Powerhouse Realty told Vista Radio while College Heights and the Hart remain popular areas for buyers, another section of the city is gaining traction.

“PG west, so anywhere like Heritage, Foothills those areas are always very popular and we are seeing a few more rural sales, people are thinking, well, if I don’t have to go into the office as much I am going to get that acreage I always wanted. We are seeing those sell quickly too.”

Newell added while the city’s aging population is looking to downsize, our working professionals want to upgrade.

“The other thing that we are seeing is a lot of upsizing, people are looking towards larger homes now because they see working from home as the new normal going ahead preparing for that so Mom and Dad are looking for a couple of bedrooms and some office space and would be looking for a bigger house.”

“With the interest rates being slashed so low and there is a lot of capital available along with good credit and income still available in the country especially BC and Northern BC, prices have continued to prevail and sort.”

“There are first-time buyers that are trying to get in and driving up the entry-level prices on those manufactured homes on lots in and outside the city well over 200 and 300 thousand dollars.”

In the area west of the by-pass, half of the 246 single-family homes sold last year, went for less than $364,500. In addition, 24 apartment units and 42 townhouses changed hands. As of December 31st, there were 14 single-family homes available in this area, compared to 22 at the same time last year.

In the northern part (The Hart) of the city, 27 homes on acreage, 26 manufactured homes in parks, and a further 52 manufactured homes on land sold last year. Of the 168 single-family homes that changed hands, half sold for less than $417,000. As of December 31st, there were 19 single-family homes available, down considerably from 39 at the end of 2019.

In the southwest sector (College Heights), nine half-duplexes, 21 townhouses, 12 homes on acreage, 10 manufactured homes in parks, and a further 8 manufactured homes ended up being sold. Half of the 260 single-family homes that went sold for less than $450,000. At year-end, there were 20 single-family homes on the market, in relation to 36 during the same period2019.

In Vanderhoof, 146 properties were sold last year worth nearly 43-million dollars, compared with the 2019 total of 120, which reached 31.3 million.

Overall, the Northern Real Estate Board reported nearly 51-hundred sales in 2020, worth 1.6-billion dollars across the region.