“It’s time for everybody to put their avalanche thinking cap on,” : Avalanche Canada 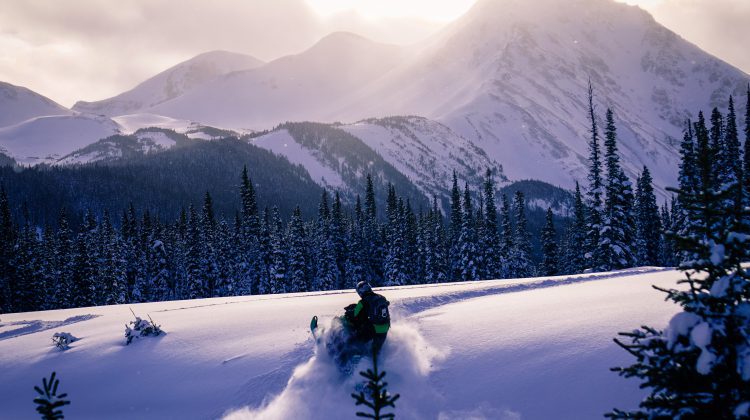 If you are heading out into the backcountry, Avalanche Canada says know before you go.

The North Rockies region, which includes Prince George, saw the death of a 35-year-old man from Dawson Creek due to an avalanche near Powder King Resort.

Warning Service Manager, Karl Klassen told Vista Radio the season started earlier than usual, which has some people behind the eight-ball.

“We’ve seen avalanches occurring for several weeks now by the end of November and it’s time for everybody to put their avalanche thinking cap on and stay aware of what is going on in the backcountry.”

“It’s early in the season, so people often at this time aren’t often thinking about avalanches even though there is quite a bit of snow on the ground and this season started very early.”

Klassen added the terrain often plays a big role when an avalanche may occur.

“You can have a relatively small avalanche and still have a really bad outcome if you are in the wrong kind of terrain. So, you need some training and experience to be able to recognize things like terrain traps such as gullies, creekbeds, open water, cliffs, trees, places where the snow would pile up deeper than it would on an open slope.”

“You could also get banged up in places like a rock our crop or thrown over a cliff or smash into the trees, those kind of terrain traps are really important to recognize and avoid whenever possible even when conditions are good. Avalanches start on 30-45 degree terrain, which isn’t super steep but it’s steep and is the most common sort of range. In some cases, you can trigger an avalanche from lower angle terrain from either below or beside the slope, and the avalanche can come down on top of you from above.”

If you do venture out, Klassen recommends taking a transceiver, a probe, shovel, and an avalanche airbag.

The danger rating in our region is considerable at this time but that’s expected to drop to moderate by the end of the week.