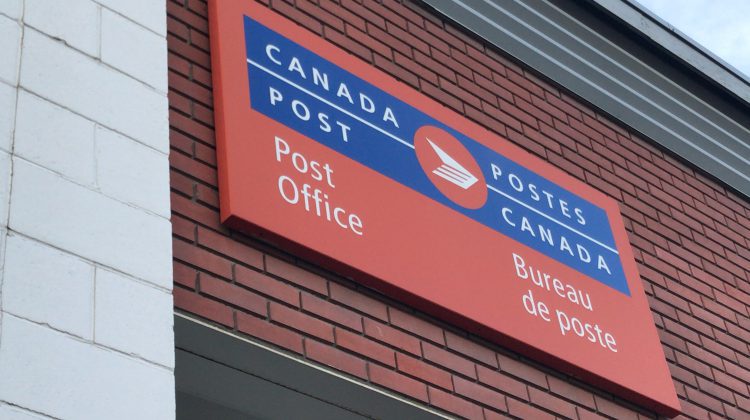 That’s the motto from Canada Post as Northern BC residents get ready to send off any holiday cards and packages this year.

“Regular parcels, locally and regionally, you are looking at a deadline of December 18th, Xpresspost, and Priority is December 21st. Nationally, and across the country, we want to get it out by December 9th to 16th for regular parcels and it’s also the 21st for Xpresspost and Priority.”

“For cards, you are looking at December 21st (the deadline) for local and regional and nationally, you want to get them out before December 18th.”

He adds there will be many days between now and Christmas where over 2-million parcels will be delivered Canada-wide.

To deal with the holiday surge, Canada Post hired 4-thousand extra workers and a thousand new vehicles coming in.

Mail carriers have been dealing with a Christmas-like workload since the spring once the pandemic was declared.

Rasmussen added fatigue for some carriers is setting in but remains confident they will pull through.

“Some people are getting tired but I don’t it’s just physically, it’s also mentally too. It has been a stressful last eight months to say the least but hopefully, we see some light at the end of the tunnel and all of our members at the union here love our customers.”