‘My mind was blank’: Prince George resident wins $50K from scratch and win 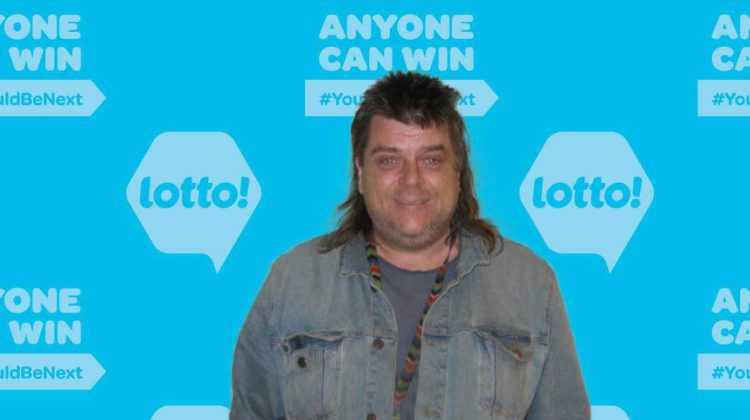 Douglas Van Dyke was ‘amped’ when he discovered he had won $50,000 from a Casino Royale II Scratch & Win ticket.

The Prince George resident was at home when he decided to scratch his ticket.

“My mind was blank, I was in a little bit of shock when I realized I was a winner,” said Van Dyke, who checked his ticket at the PC Grocery Express on Strathcona Avenue.

“I’m ecstatic and it feels awesome.”

Van Dyke has a few plans for his win, including purchasing a guitar and an amp.