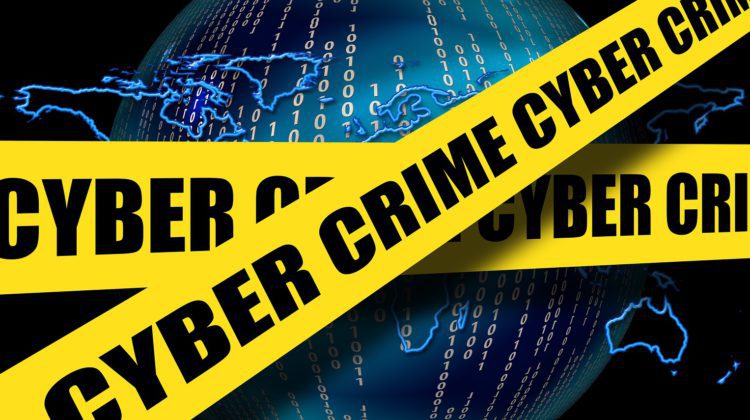 Prince George saw a major spike in cybercrime during 2019 according to Stats Canada.

Across BC, cybercrime increased by 37% last year, higher than the national mark of 30%.

Analyst, Warren Silver gave MyPGNow.com a snapshot of the types of incidents that saw the biggest gains.

“Harassing communications went up across the country by 82% – that’s quite a lot – uttering threats increased by 40%, our frauds increased by 26%, and identity theft where someone is trying to take over your personal information or gain access to that rose by 40%.”

Some significant increases in child pornography were also recorded according to Silver.

As a whole, residents are spending larger chunks of time on the world-wide-web, which can play into the hands of cybercriminals.

“We definitely spend more and more of our time online if we look at where we are now compared to ten years ago. As a result of that, crime has increased in that capacity, criminals are also using this as a means,” added Silver.

On the topic of organized crime, only 16 incidents were reported in PG during 2019, a slight decline from the year prior where that number was 27.

However, the same stagnant trend could not be duplicated Canada-wide.

“We saw an increase of 32% from 2018 to 2019 so that was right across the country and the violations that were really driving that were increases in assault, uttering threats, and criminal harassment,” mentioned Silver.

Under the Criminal Code of Canada, the definition of organized crime consists of the following:

A criminal organization that consists of a static or fluid group of three more individuals who communicate, cooperate and conspire with an ongoing collective or network and has as it one of its main purposes of activities or the facilitation or commission of criminal offences undertaking or planned to generate material benefits or financial gain