Spruce Kings lock up Vanderhoof product for next season 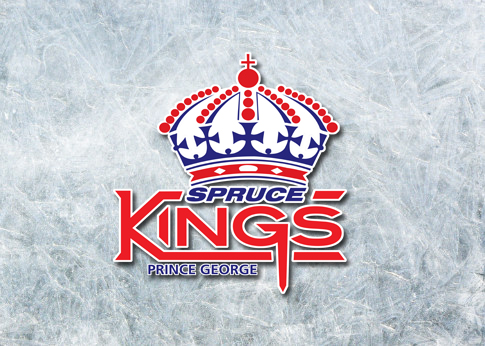 Today (Tuesday), the BCHL club announced the commitment of 16-year-old forward Linden Makow for the 2021-22 season.

He is currently a member of the Cariboo Cougars of the British
Columbia Major Midget League (BCMML).

Makow spent last year with the U16 Cariboo Cougars, where he finished with 23 goals and 14 assists in 26 games played.

“We are excited that Linden has chosen to be a Spruce King. He plays the game hard and has a
ton of ability. That combined with the fact that he’s a great young man makes him a great
addition to our team” said Spruce Kings GM Mike Hawes.

PG wraps up its preseason schedule Saturday in Merritt against the Centennials.