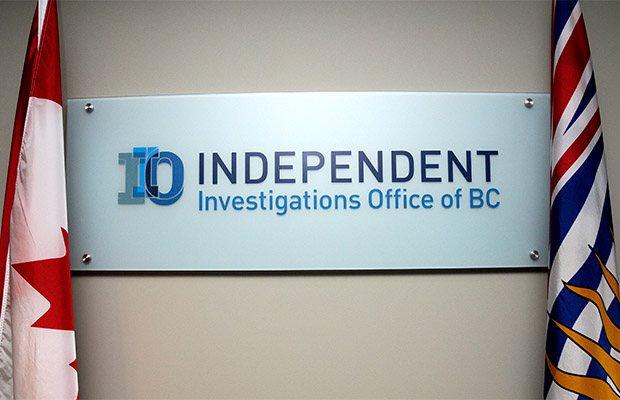 The Independent Investigations Office (IIO) of BC is investigating a recent incident in Prince George.

It happened on October 3rd where a man reportedly died while in custody at a Correctional Centre in the Prince George area following contact with RCMP members just two days prior.

The IIO is investigating to determine what role, if any, police actions or inaction may have played in the man’s death.

In addition, the BC Coroners Service is also conducting an independent investigation to determine the circumstances of his death.