BC reports 549 cases of Covid-19, five deaths since Friday 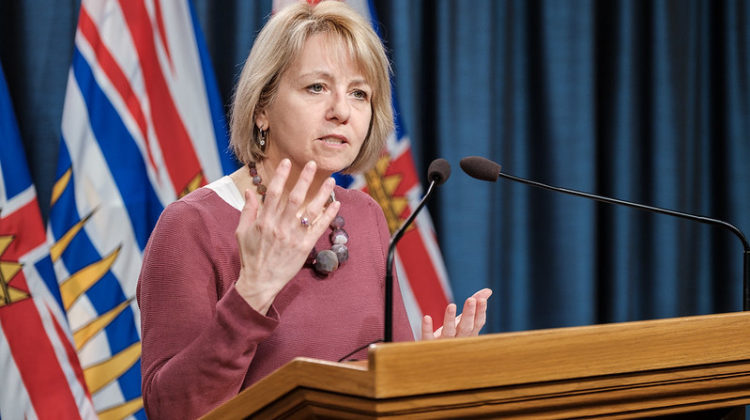 There have been an additional ten new cases of Covid-19 in the Northern Health region, bringing the total to 341.

Across the province, 549 infections were reported since Friday, bringing BC’s total to 10,734.

Meanwhile, there have been five new deaths.

250 people have passed away from the virus in the province.

There are 20 ongoing outbreaks in the healthcare system.