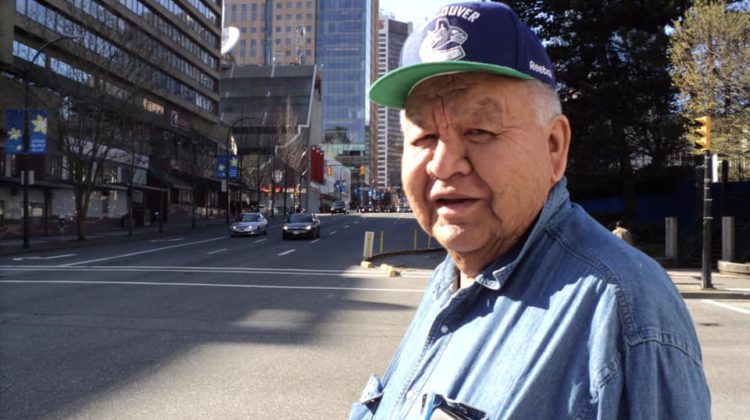 The search for a missing mushroom picker near Kitwanga has come to a tragic end.

The official search for Dennis was called off on September 27, after police consulted with his family.

“There is nothing to suggest there is anything suspicious in the death of Mr. Dennis,” said Corporal Madonna Saunderson.

BC Coroners Service has taken over the investigation.