PG residents doing the Bear minimum with their attractant management 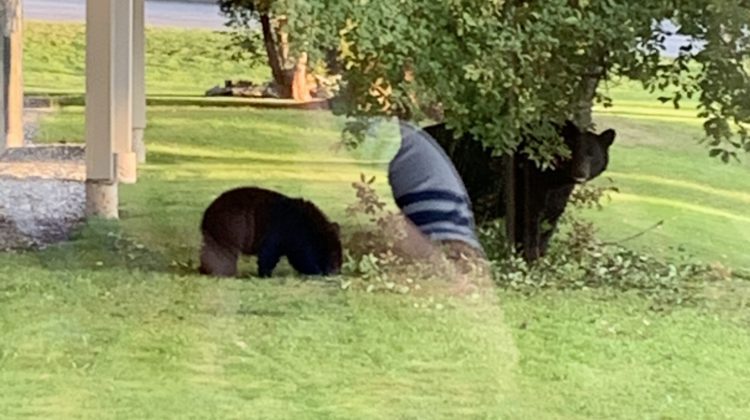 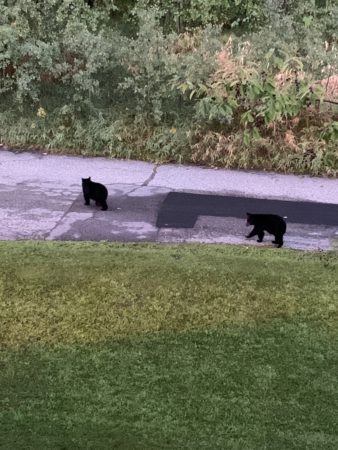 Prince George holds the distinction of having the most reports of bear-related issues in the province.

This is according to Sgt. Steve Ackles with the BC Conservation Office.

In addition, over 30 bears have been euthanized in Prince George since April 1st.

Since the spring, officers have responded to over 14-hundred calls related to our furry friends.

“I look around Prince George and the people, the job that they are doing with their attractant management, the amount of bird feeders that have been out is deplorable, deplorable they are killing bears.”

He mentioned the number of bears that have been put down since the spring has also been a sore spot.

“We are up around 30 bears that have been put down in this town since April 1st. I can’t tell you how frustrated I am that people aren’t even attempting to manage their attractants putting their garbage away in a garage and securing it with a ratchet strap.”

At the end of the day, it’s up to the public to turn this situation around.

“It’s a people problem. We talk about co-existing with animals and the animals don’t have to do a thing it’s the people who have to do their part.”

“People are also filing complaints against my officers for writing tickets on people not managing their attractants? Yeah, that’s frustrating,” mentioned Ackles.

As for what the protocol is in responding to a bear encounter, Ackles stated it’s based on a couple of factors.

“We categorize bears on their behavior, so a lot of times when a bear is just eating fruit and not eating garbage may be on somebody’s deck but it’s not really doing anything other than being there we may not respond to it. We respond to the very high public safety risk ones where bears are very highly food-conditioned and habituated to people.”

He said a mother bear was put down yesterday (Tuesday) along 15th Avenue and Jarvis Street and the two orphaned cubs have been taken to the Northern Lights Wildlife Shelter.