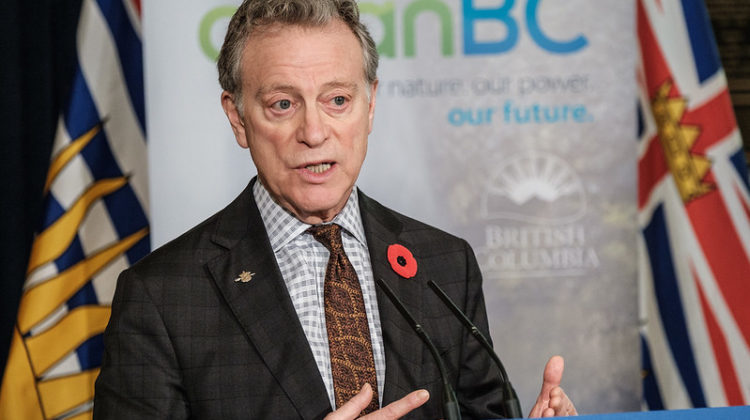 The Ministry of Environment and Climate Change Strategy launched the Youth Employment Program to provide students with fall employment opportunities within BC Parks and the Conservation Officer Service (COS) while receiving mentorship from existing staff.

The Province encourages anyone enrolled full-time at a post-secondary institution within the last six months to apply.

BC Parks applications will be posted through the government’s Public Service Agency later this month.

The total investment of the program is 1.8-million dollars.

Five field-based crews across the province will get to work in the BC Parks program, which will focus on areas of conservation, recreation, public outreach, and Indigenous relations.

Locations for these crews include: