Police in PG searching for man on Canada Wide Warrant 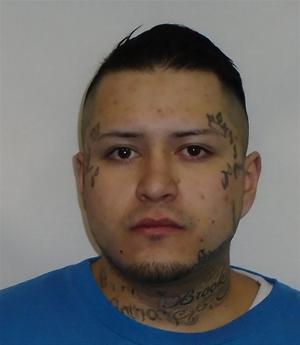 The Prince George RCMP are requesting the public’s help in locating a man wanted on a Canada Wide Warrant.

Back on July 10th, a warrant for Being Unlawfully at Large was issued for 28-year-old Jimmy Timothy Pruden.

It came into effect after he failed to meet the conditions of his release by disobeying curfew at his designated residence in PG.

All efforts to locate Pruden have been negative so far.

He is described as:

Pruden has connections in Alberta, Saskatchewan, and Manitoba, but does not have access to a vehicle.

According to police, he has an extensive Criminal record and should be considered VIOLENT.

If located, contact the RCMP and do not confront.