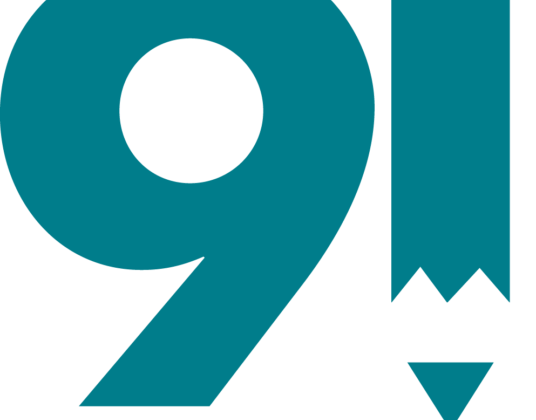 School District 91 has made some changes to administrative staff for the upcoming school year.

Mr. Fitzpatrick spent several years teaching at Evelyn Dickson early in his career and is excited to return after previous administrative experiences at Mapes Elementary, Sinkut View Elementary, and most recently as the Vice-Principal at FLESS. He completed his B.Ed. at Simon Fraser University and M.Ed. at the University of Calgary.

He looks forward to joining an outstanding school staff and works alongside parents and community that has been making excellent strides in the areas of literacy, numeracy, and social-emotional learning.

Since moving to Fraser Lake in 2006, he has taught a variety of courses in both elementary and secondary, including PE, Careers, and Alternate Education. LeDuc has a B. Ed. From Augsburg College in Minnesota and M.A. from Royal Roads University in Victoria.

He is well known in Fraser Lake for his dedication to teaching, volunteering and coaching youth, both in the school and in the town where he has called home for many years. He is eager to start his first administrative position with a committed team of staff, parents, and community members.