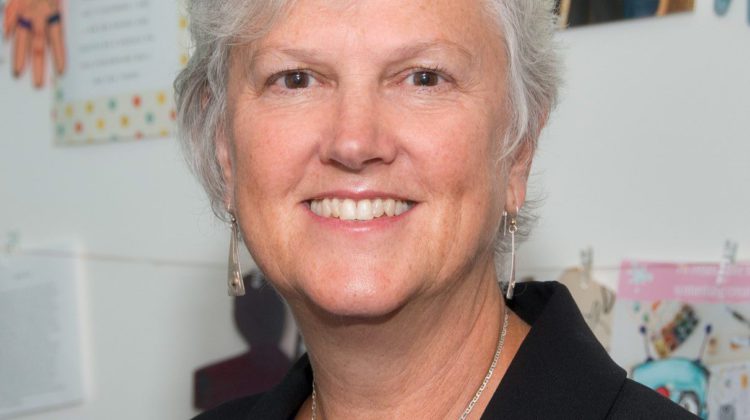 BC’s Representative for Children and Youth unveiled some alarming numbers when it comes to Metis youth experiencing critical injuries or even death.

Jennifer Charlesworth’s report called Invisible Children: A Descriptive Analysis of Injury and Death Reports for Metis Children and Youth zeroed in on the timeline from 2015 to 2017 where it was discovered sexualized violence is the most common injury for females in government care. 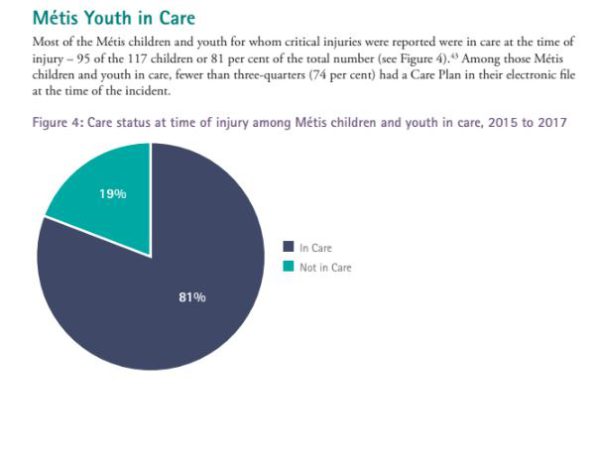 (Graphic supplied by Representative for Children and Youth)

“Suicide attempts and suicide completions were second and that was something that came up for us and then the third most common critical injury was around caregiver mistreatment.”

Forty-four of the 183 injuries turned out to be sexualized violence.

“It’s important for us to understand that young women who are Metis that are in care are more likely to experience sexualized violence, they are more vulnerable as a result of what’s happened to them and the lack of connection that they have with culture and community,” added Charlesworth.

The reported stated over half of Métis children and youth who experienced critical injuries exhibited symptoms of an anxiety disorder and more than one-quarter experienced symptoms of depression, with these symptoms more prevalent in girls. 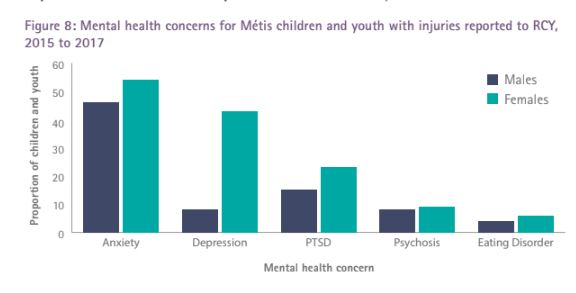 (Graphic supplied by Representative for Children and Youth)

“These young people based on what’s happened to them, the trauma they experienced, the disconnection to culture and community gives way to more mental health concerns and therefore, more likelihood of other harms.”

“For many of these young people, they have lived in poverty, had significant instability in their lives, they’ve been in care and have had multiple placements and may have had some developmental challenges like Fetal Alcohol Symptom Disorder or Autism,” added Charlesworth.

Of those, 95 were in government care at the time of their injury.