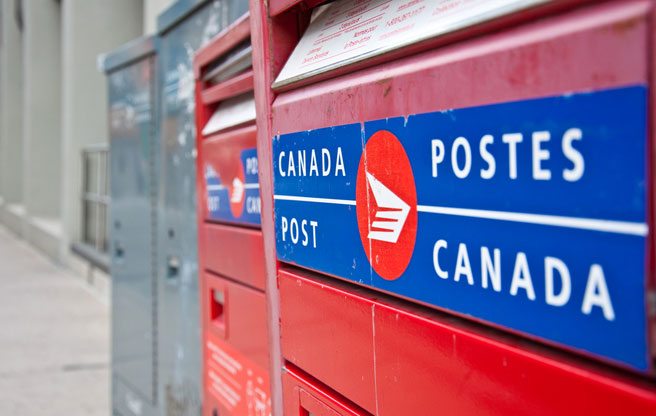 Canada Post is reminding residents to keep their dogs secure while carriers are making deliveries.

The postal company is reporting 27 incidents involving dogs so far this year with 18 of those taking place in May and June.

Local CUPW President, Clark Rasmussen outlined a recent encounter that was anything but pleasant.

“We did have one member a month and a half ago who had a vicious attack and because of that attack, this person is going to have physical scaring for the rest of his life and at that same time, could probably have Post Traumatic Stress Disorder as well and that’s not acceptable.”

Rasmussen stated that more people were getting dogs during the pandemic after speaking with the BC SPCA.

“We did notice other people looking for dogs with the SPCA saying there are not a lot of dogs available to adopt right now, so a lot of people were getting dogs at this time and now they are returning to work or are not at work and they are not experienced, dog owners.”

Rasmussen noted its the owner’s responsibility to keep them restrained while mail carriers are present.

According to Canada Post, 41% of the homes they deliver to across the country have dogs.

‘Today is a lighter day for us all,’ says Doctor Henry as visitors now allowed at B.C. long term care homes