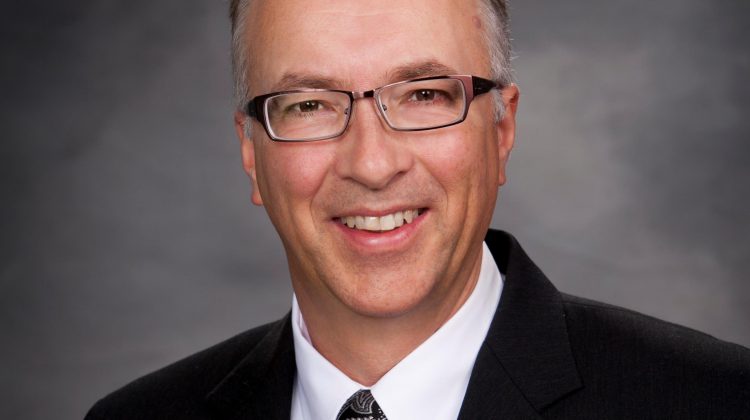 Nechako Lakes MLA John Rustad says there are positives and negatives to the modified legislative sittings due to the pandemic.

On Monday, the 87-seat chamber was limited to 24 members with others participating in debates and question periods via conferencing software.

Rustad told MyNechakoValleyNow.com while the utilizing of technology has allowed other MLA’s to participate, a lot of the authenticity is missing.

“They miss the comradery, they miss the ability to be able to have conversations, you wanna take an opportunity to meet or to have a quick conversation with a minister in the hallway trying to move an important issue for your riding all of those opportunities are gone.”

“I flew down to Victoria to be apart of it because I feel it is part of my job to be here but I understand how some MLA’s don’t want to be here in Victoria and like I say, the feel is a little different and in some ways is a little troubling as well.”

Rustad admits while we are in some strange times, the virtual setting has provided some mixed results.

“The utilizing of technology has allowed people that may have been challenged to come to the legislature to work from their offices or from home in some circumstances and to still be able to interact in the debates is a plus.”

“However, it’s been 100 days since we last sat, and now we are being called back to debate the budget, budget limitations, and legislation that was all brought in before we had the pandemic and the state of emergency, the landscape has changed dramatically.”

“From that side, it would have been far better too if we could have gone as long as we went so that we could have seen these changes coming being able to debate and hold the government to account. There are only 12 people from either side allowed in the chamber itself at one time and you have to designate that each day on who those 12 people will be and for many MLA’s that have come to Victoria, they will find themselves in their office using the same social media that they would use if they were in their riding office.”

Rustad views this has a trial run and could see something similar in the future where MLA’s situated in rural and remote areas that can’t make it to Victoria can still participate virtually.

An updated Parliamentary Calendar has been published: https://t.co/JjXosHyGOk. The Assembly is expected to sit the weeks of June 22, July 6, 13, 20 and 27, and August 10.