Nine cases of COVID-19 in Northern Health; B.C has more than 600 cases 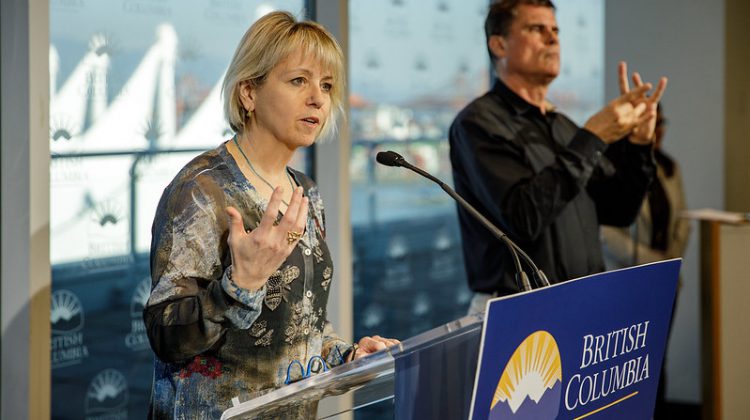 This brings the total in the province to 617 cases, nine of which are in the Northern Health region.

Dr. Henry also told a news conference there were no new deaths in B.C., which leaves the provincial total at 13.

The regional breakdown is as follows:

330 Vancouver Coastal Health (up 82 from the last report)

44 Vancouver Island Health  (up 5 from the last report)

41 Interior Health (up 11 from the last report)

9 Northern Health  (up 4 from the last report)

#Breaking 145 new cases of #COVID19 announced in #BC, bringing the total to 617. #NorthernHealth's total has risen by 4 totalling 9. | #covid19bc #stopthespread #flattenthecurve #bchealth

This includes 67 test positives from Sunday afternoon till Monday and 73 from Monday till now. https://t.co/H4O7wFz62Y

Over 1-million Canadians have applied for Employment Insurance